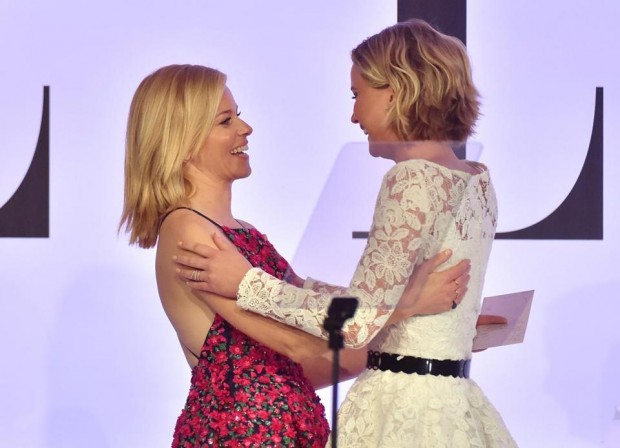 Elizabeth Banks was honored at the 21st Annual Elle Women In Hollywood event in Beverly Hills, California last Monday night. Banks was honored for her role in Hollywood as an actor, producer and now director. The honor was presented by none other than her Hunger Games co-star, Jennifer Lawrence. And here’s a good quote from Jennifer Garner on the night:

“the ‘men in Hollywood’ event is every day — it’s called Hollywood. Fifty-one percent of the population should not have to schedule a special event to celebrate the fact that in an art that tells the story of what it means to be human and alive, we get to play a part.” 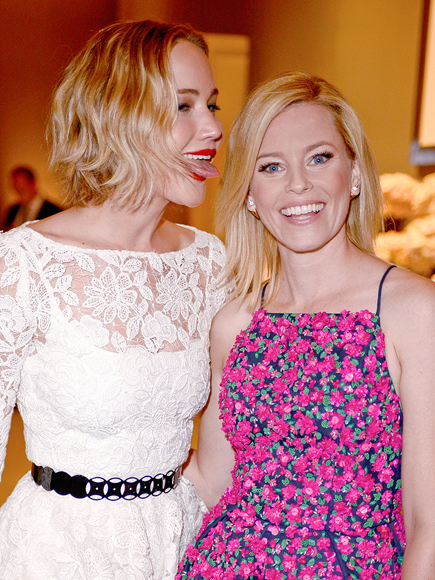 Thanks to Boston Globe and People for the pictures.