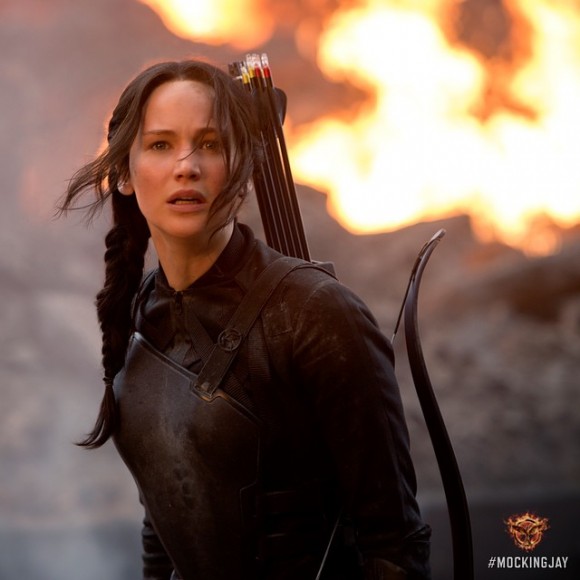 According to allkpop.com, allegedly the event was cancelled for no reason two days ago:

For now, this is not confirmed by anyone from Lionsgate. As you know the cast were due to visit Beijing, China and Seoul, Korea Republic before holding the World Premiere in London, UK. We were very excited for Asian fans and understand that this may be very disappointing news.

Watch the full press conference for Mockingjay Part 2 in Berlin, and see photo call images of the cast!