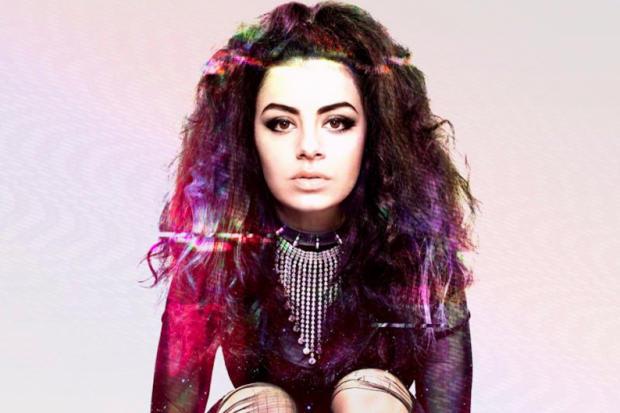 The Hunger Games: Mockingjay Part 1 companion soundtrack is less than a month from release. Curated by Lorde, the young artist contacted other contributors to the album via social media, something that has been confirmed by Yahoo! and Charli XCX whose own song, ‘Kingdom’ featuring Simon Le Bon, is yet to be heard. Yahoo also credits Charli XCX to Lorde’s lead single ‘Yellow Flicker Beat’:

And Charli XCX has recently collaborated with Lorde for the Hunger Games: Mockingjay soundtrack song, “Yellow Flicker Beat.” Charli said, “She actually messaged me on Instagram, I didn’t even know you could even message people on Instagram. So I think she thought I was ignoring her for ages. I never got back to her, then we figured it out.”

Are you looking forward to hearing ‘Kingdom’?