Ariana Grande to be Featured on the ‘Mockingjay Pt. 1’ Official Soundtrack 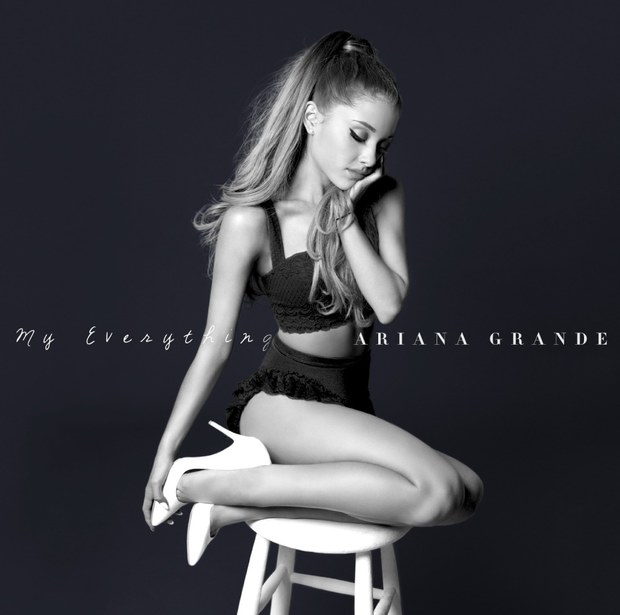 Ariana Grande held a livestream today (October 28) and talked about being involved with ‘The Hunger Games: Mockingjay Pt. 1’ official soundtrack. The “Break Free” singer revealed to fans that she has recorded with artists Lorde and Diplo and cannot wait for fans to hear it.

What do you all think? I personally LOVE Ariana Grande! I love her album ‘My Everything” so much. Ugh, it’s so good! However, I’m not exactly sure how I feel about her type of music being on the Mockingjay soundtrack. Her songs are really poppy and hip hoppy and I don’t think that would blend well with The Hunger Games… [*cough* “This is Not a Game” *cough*] Ariana did say it is really interesting and different, so I’m hoping she will be right! Leave a comment below telling us what you think!

From New Jersey, Grant enjoys eating food and obsessing over The Hunger Games. Grant also likes going to NYC and the beach in the summer. Unlike everyone else, Grant has no degrees in anything because he hasn't even graduated high school yet... *sigh*
@granteverdeen
Previous The Lawrence Foundation to Host Advance Mockingjay Screening
Next GERMANY: Elizabeth Banks Attending Exclusive Mockingjay Part One Screening