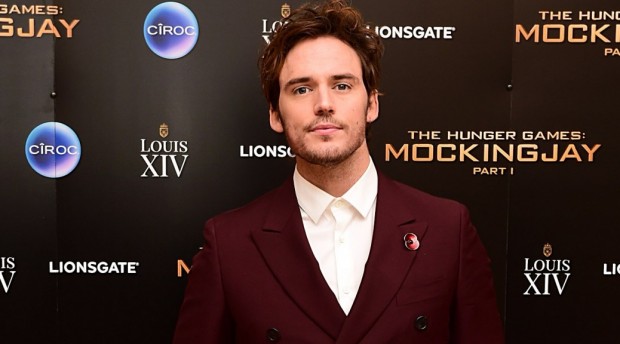 The Hunger Games set is known for plenty of fun and games, including lots of pranks between the cast members. Whilst in London for the premiere of The Hunger Games: Mockingjay Part 1, Sam Claflin revealed a trick played on an unsuspecting Jennifer Lawrence:

“There was a tunnel with no lights, so when you opened the door, that was the only light source. We were daring each other to stand in there for 30 seconds and then we’d close the door and it was pitch black and you could hear things like the road going over the top, it was quite an experience.

“Then he started making noise in the darkness, so of course, naturally, the screams started. We were all standing outside the door laughing our heads off.”

I don’t know about the rest of you, but I’m sure I would have screamed too!

Tash is a 28-year-old Australian currently working in communications and media. A keen WW2 history enthusiast, particularly when it comes to the airborne, Tash also enjoys gaming, car detailing and spending far too much time on the Internet.
@https://twitter.com/tashonix
Previous Julianne Moore On the “human quality” of President Coin in Mockingjay
Next ProSieben Interviews the ‘Mockingjay’ Part 1 Cast at the London Red Carpet