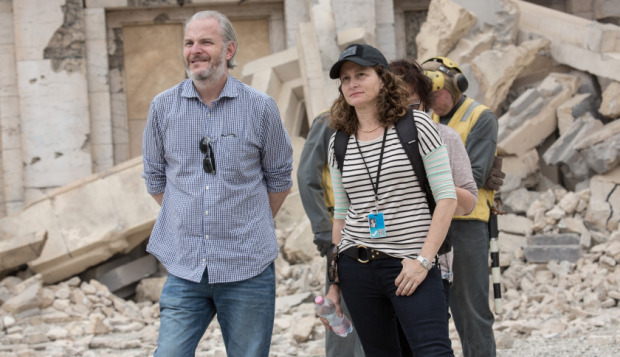 Fortune Magazine talked with The Hunger Games: Mockingjay Part 1 producer Nina Jacobson about how she started up her career after being let go from Disney in 2006.

The article also mentions that Nina and author Suzanne Collins came to a verbal agreement over the phone, “I had such a strong emotional reaction to the book that there was no way she could see that she didn’t have a fan,” said Jacobson.

To read the full article, head over to Fortune.com.