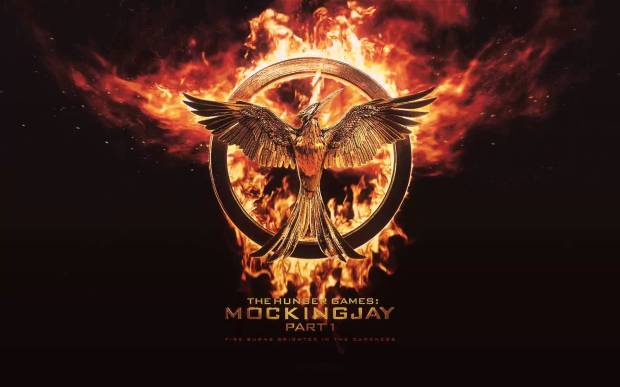 Apex Group, which manages multiple movie theaters in Thailand, has removed The Hunger Games: Mockingjay Part 1 from its schedule following the arrest of political protesters who gave the illegal three-finger salute to to the leader of Thailand’s military regime. According to an article in TIME magazine, an Apex spokesman confirmed that the company declined to show the movie because “we feel our theaters are being used for political movements.”

While there’s no proof that the regime exerted political pressure on the company to cancel the showings, the spokesman’s comments remind me of Caesar Flickerman’s various attempts to stay on the Capitol’s good side. What do you think?

Shannon works a boring office job by day and does the fun stuff at night - hanging out with her husband and two amazing daughters and stretching out her brand new Jabberjay wings.
Previous Jabberjays.net at the Mockingjay Montreal Premiere
Next VIDEO: Full Video of Sam Claflin on The Talk