‘Mockingjay’ Part 1 Predicted to Have the Biggest Opening of 2014 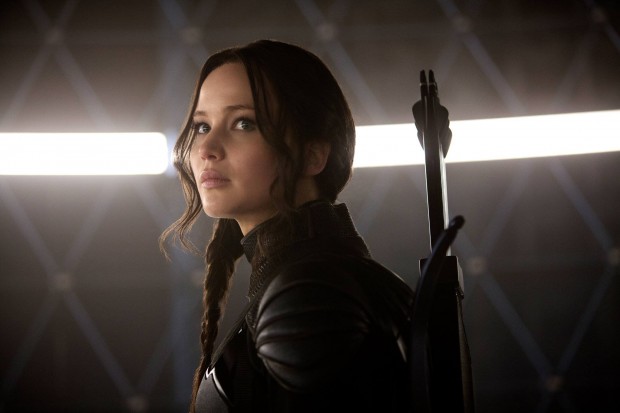 While the first midnight screenings are still happening in the westernmost-part of the United States (have fun, Crystal!), Variety is already reporting that The Hunger Games: Mockingjay Part 1 is tracking to be the biggest opening of the year.

Lionsgate projects the film to take in somewhere between $130-$150 million this weekend, way ahead of the previous holder of the title, which was Transformers: Age of Extinction with $100 million. This means the movie could easily make back its production cost (around $140 million) in its first weekend. Analysts agree that Mockingjay Part 1 will draw in the crowds regardless of the lack of 3D and IMAX, which have aided other films (including the first two films in the franchise, The Hunger Games and Catching Fire, both of which had IMAX releases).

“You could release ‘The Hunger Games’ in early February and have a hit,” said Paul Dergarabedian, senior media analyst at Rentrak. “It doesn’t matter where on the calendar it falls. It’s that strong.”

The film also opens this weekend in 85 international markets, which include all the major territories except China, Japan and India. It’s bound to rake in big numbers all around, so stay tuned to our site for more box office updates!

What do you think of this news? Do you agree that Mockingjay Part 1 will have the biggest opening weekend of the year? What do you think its box office run will look like? Sound off in the comments.