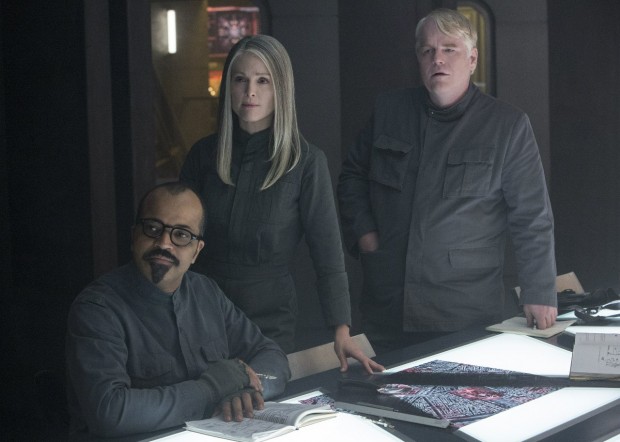 New stills have been released from The Hunger Games: Mockingjay Part 1 by the Russian distributor Volga Film. They make pretty nifty wallpapers including Katniss running in District 8, Buttercup in District 12, a slightly different shot of Peeta and Caesar, Effie and Katniss trying to make the first propo and many more. 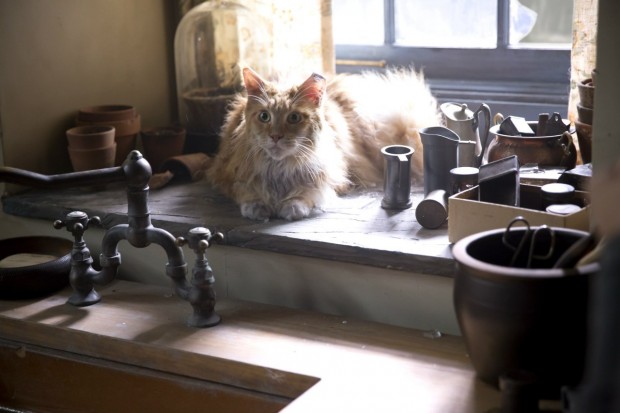 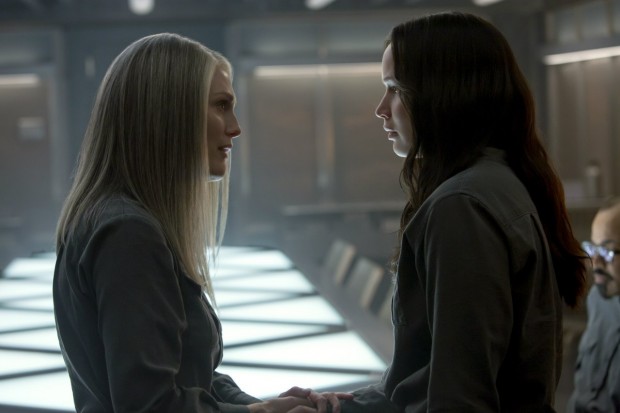 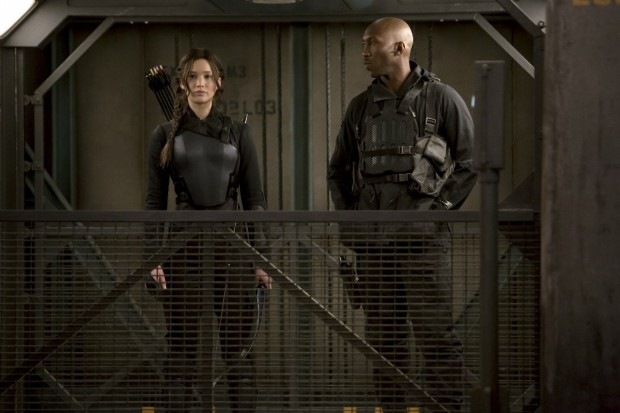 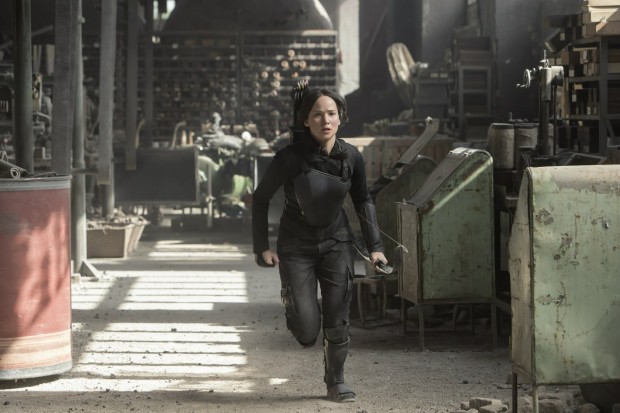 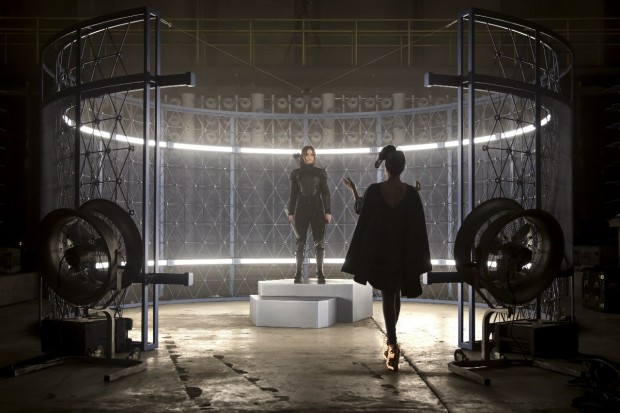 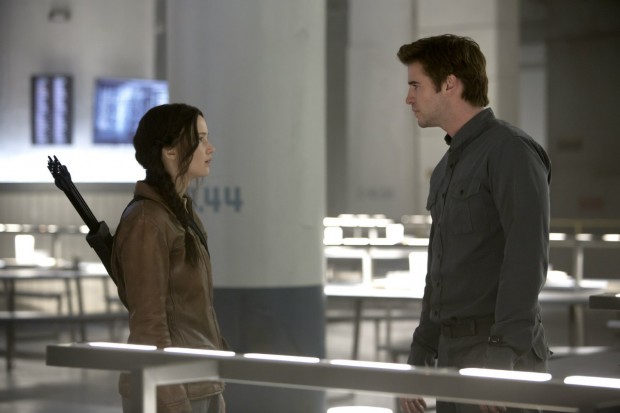 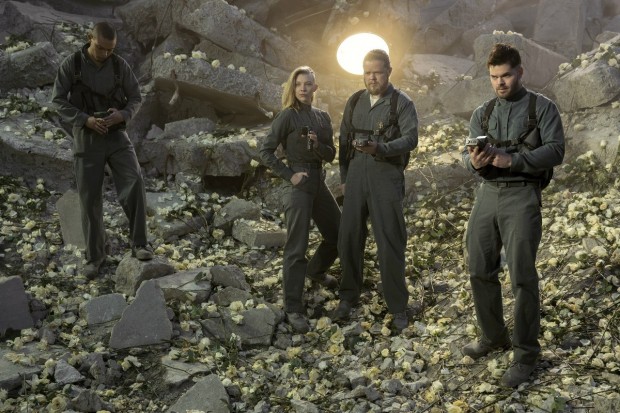 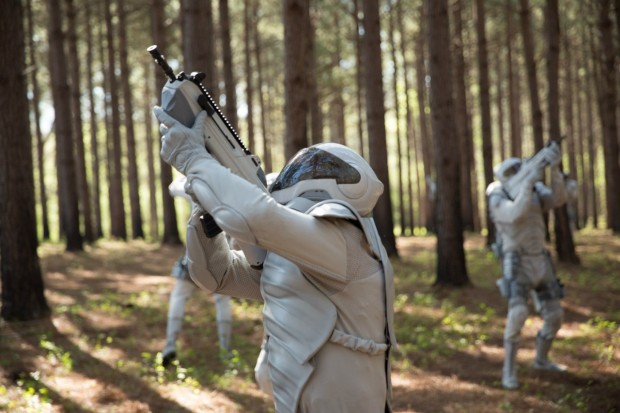 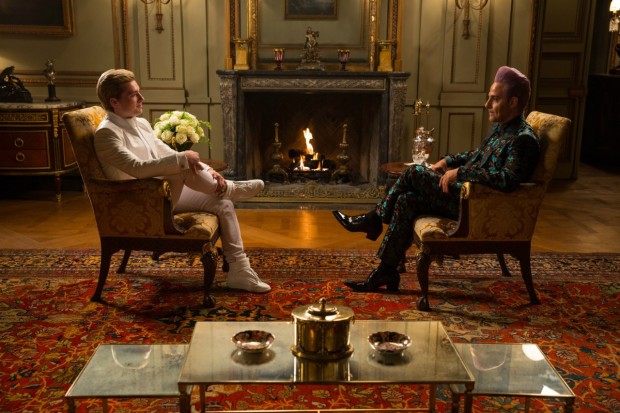 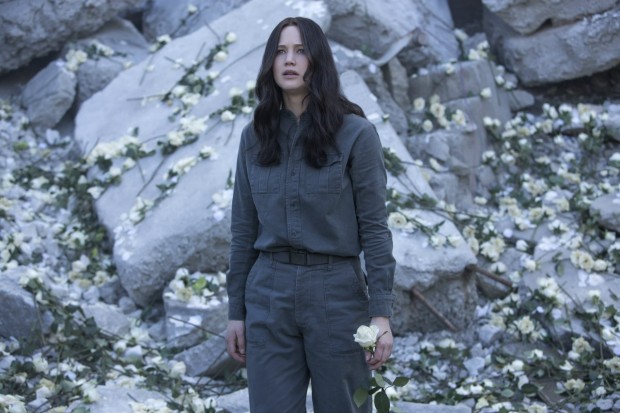 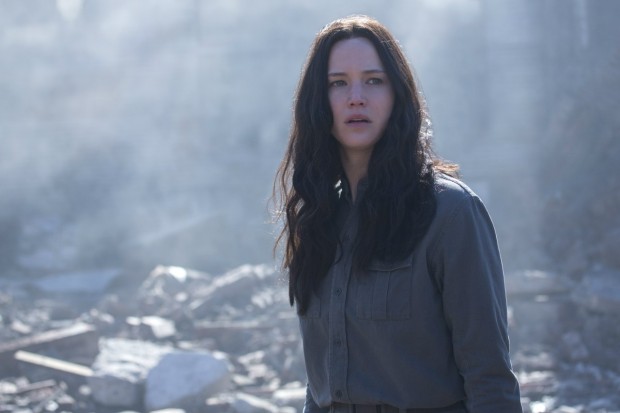