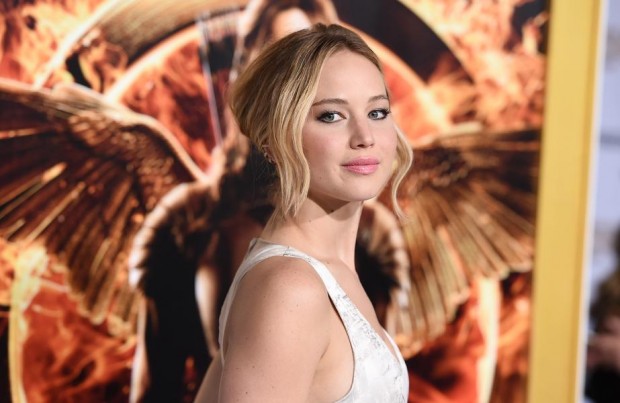 Jennifer Lawrence can now add one more thing to her list of accomplishments: Forbes has named her the highest grossing actor of 2014! That’s actor, not actress, meaning our beloved JLaw beat out all the men as well, including Guardians of the Galaxy star Chris Pratt, who had both Guardians and Lego Movie under his belt this year. Jennifer earned the top spot with The Hunger Games: Mockingjay Part 1 and X-Men: Days of Future Past.

Read the full list of Top Grossing Actors of 2014 here.