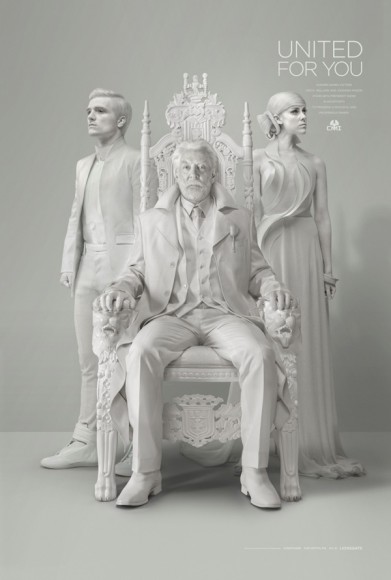 The end of 2014 is almost here and the folks at Empire Online are doing their traditional “Movie Review of 2014” (which, funnily enough, also includes TV shows and video games). It’s a no-brainer that a movie as big as The Hunger Games: Mockingjay Part 1 had to make an appearance in at least a few of their lists. Here are the ones it’s in:

As a bonus, Entertainment Weekly also listed The Hunger Games: Mockingjay Part 2 in their list of “24 Movies We’re Lining For in 2015.” Let the hype begin! Silly question, I’m sure, but would you include Mockingjay Part 1 or any related content in your top lists for the year? Tell us in a comment.