Josh Hutcherson To Appear As Guest Judge on Face Off 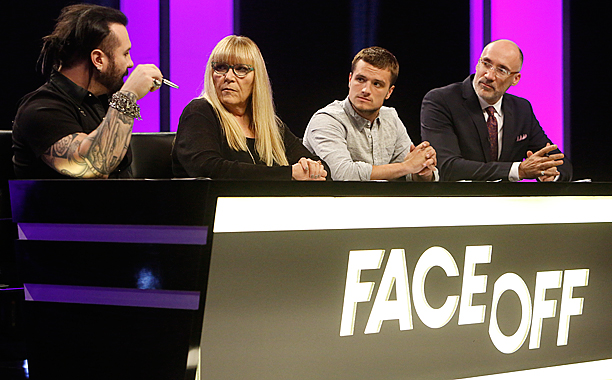 Great news for fans of the Syfy show Face Off – Josh Hutcherson will be appearing as a guest judge in an upcoming episode, joining regular judge (and The Hunger Games make-up wizard!) Ve Neill.

Face Off is now into its eighth series and Josh will make his appearance on the third episode, ‘Let The Games Begin’, to critique “the contestants’ cinema-inspired predator creature designs.” 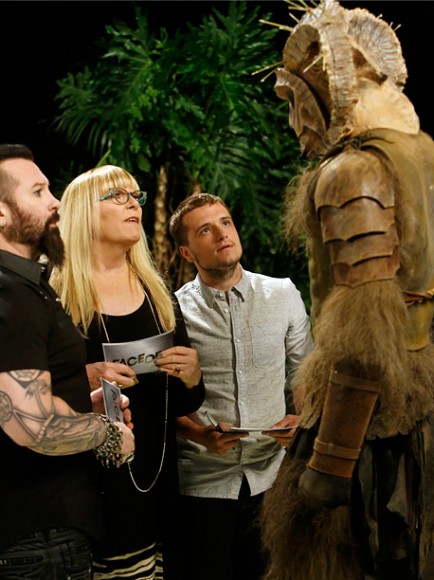 The episode featuring Josh will air on January 27 at 9pm – be sure to let us know what it’s like if you tune in!

Tash is a 28-year-old Australian currently working in communications and media. A keen WW2 history enthusiast, particularly when it comes to the airborne, Tash also enjoys gaming, car detailing and spending far too much time on the Internet.
@https://twitter.com/tashonix
Previous ‘Mockingjay’ Part 1 to Open February 8th in China with Additional 3D Release
Next VIDEO: Sam Claflin Announces BAFTA Nominations and Julianne Moore Nominated For Best Actress

Watch a behind the scenes clip of the filming of Hijacked Peeta in District 13's hospital. Josh Hutcherson, Jennifer Lawrence and Willow Shields describe the preparation, nerves and exhaustion that went in to shooting these scenes.