Jennifer Lawrence to Star in New Film “The Dive” 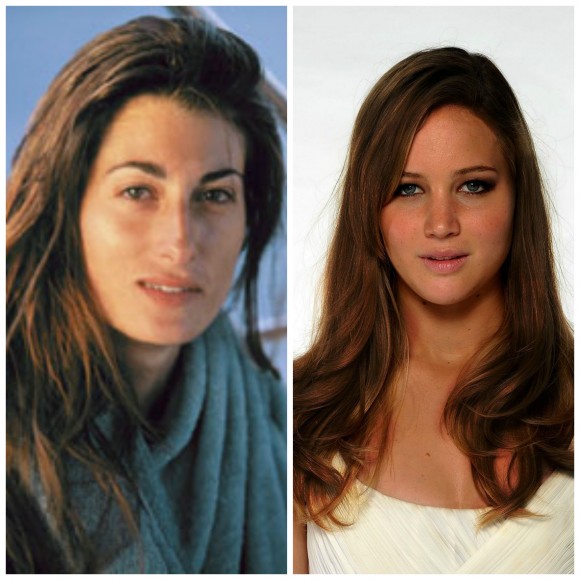 According to TheWrap, Jennifer Lawrence will star in a The Dive, a new film directed by Francis Lawrence (the director of the final three Hunger Games films) and produced by James Cameron. Jennifer is set to play Audrey Mestre, a famous freediver who tragically died while trying to set a world record. Audrey was also married to another famous freediver, Francisco “Pipin” Ferraras. His role has not yet been cast.

There is little news about when the film will be released, but reportedly, the script has already been written and Fox is also backing the film. This is all unconfirmed at this point, but we will be sure to update when news about the film surface.

For anyone interested, there is a great documentary on YouTube about Audrey Mestre. It will be interesting to see how Jen portrays her.

Zack is from a small town in Connecticut. His favorite foods are pizza, pizza and more pizza. You can probably find him tucked behind a computer, watching Netflix.
@@zackdigi
Previous New DVD Trailer Released for Mockingjay – Part 1
Next The Hunger Games: Mockingjay Part 1 DVD/Blu-ray Release Date Confirmed For March 6