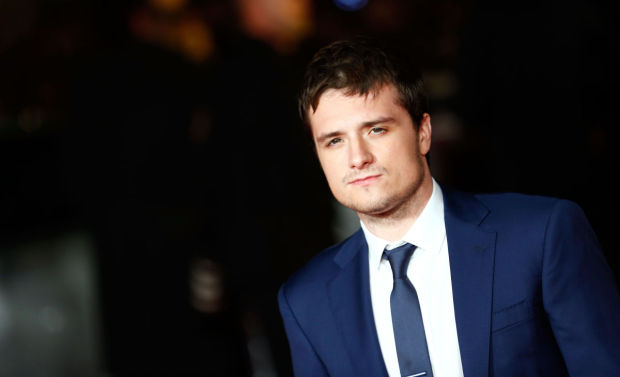 What do you think of Josh’s new project? I’m excited to see how he’ll transform the mundane into something deeper, as he always does.

Shannon works a boring office job by day and does the fun stuff at night - hanging out with her husband and two amazing daughters and stretching out her brand new Jabberjay wings.
Previous ‘Finnick 451’ Card Added to Panem Rising
Next Julianne Moore Wins Best Actress Academy Award for her Role in ‘Still Alice’