Jennifer, Josh and Liam To Be Guests On Special Conan Episode On July 9th 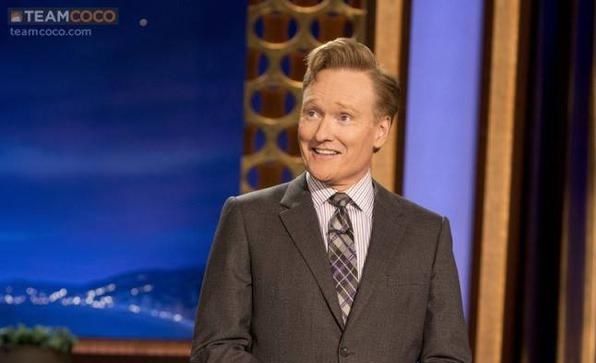 If you’ve been missing the hilarious banter of our District 12 trio since the last press tour then get ready to set your DVRs to record. The Hunger Games official twitter tweeted that Jennifer Lawrence, Josh Hutcherson and Liam Hemsworth are set to appear on a special episode of Conan, presumably filmed at Comic Con to air on July 9th. Hurray!

Tune in to @TeamCoco on 7/9 to catch a special episode with Jennifer Lawrence, @JHutch1992 and @LiamHemsworth!

Conan airs on TBS and no doubt we’ll have clips for you as soon as they become available online.

Jennifer Lawrence, Josh Hutcherson, Liam Hemsworth, Elizabeth Banks, Julianne Moore, Sam Claflin, Jena Malone, Natalie Dormer, Donald Sutherland and Francis Lawrence talk about their pride of The Hunger Games, their hope that young people listen to the message of the films and Josh mentions a disturbing death threat to his girlfriend as a "fan" encounter.