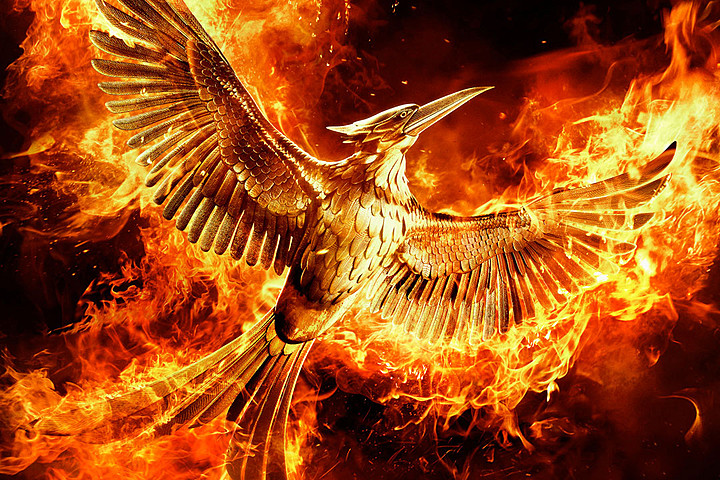 James Newton Howard’s score for The Hunger Games: Mockingjay Part 2 is now available for pre-order from Amazon for $13.98. The audio CD has a tentative release date of December 4th… wait December 4th?! There’s no way that could be correct. We’re guessing that date will change within the coming week. Traditionally, the score usually hits about 3 days after the film’s domestic release and around about this time the tracklist usually appears somewhere on the internet.

The artwork also still has to be released but we’re logically guessing it’ll contain the flaming pin like the scores for Catching Fire and Mockingjay Part 1. But maybe they’ll go with Katniss on the cover, mirroring the score artwork for The Hunger Games and bringing us full circle back to the beginning.

As soon as we know, we’ll update!

UPDATE: The Hunger Games: Mockingjay Part 2 score will be available on iTunes on November 23. We have the tracklist for you here!