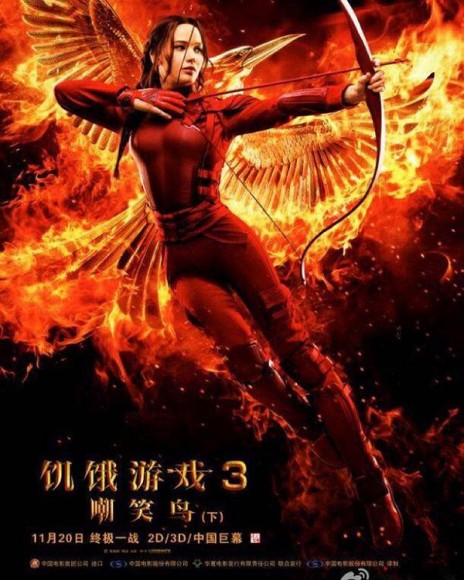 This is, of course, in part due to the fact that Mockingjay Part 2 will open in China on the same weekend it opens in the US (which Part 1 didn’t, last year), along with 86 other foreign markets, making it Lionsgate’s largest global launch ever. In addition, IMAX and 3D sales, which Part 1 didn’t have, will help boost the overseas totals.

What do you think of these predictions, guys? Do you think the movie can hit the higher end of the estimates? Either way, remember that it’s up to all of us how well the movie does, so if you love the movie, be sure to go watch it several times! (Even several times on opening weekend, that totally works). While we wait, though, be sure to drop by the comments and tell us what your expectations are for Mockingjay Part 2’s box office.