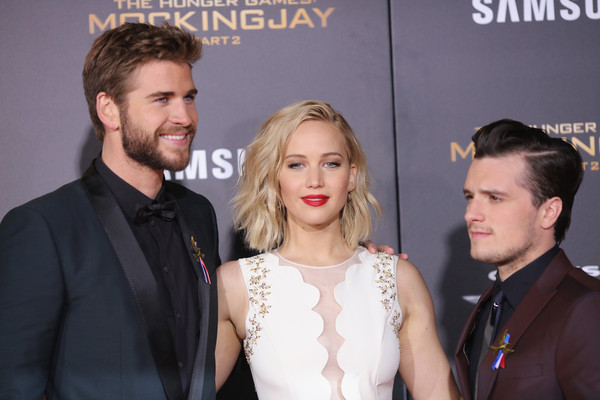 Photos from the Los Angeles premiere of The Hunger Games: Mockingjay Part 2 have hit the web. See a gallery of some of them below!

Below are after party photos and videos, which we’ll update as we find them.