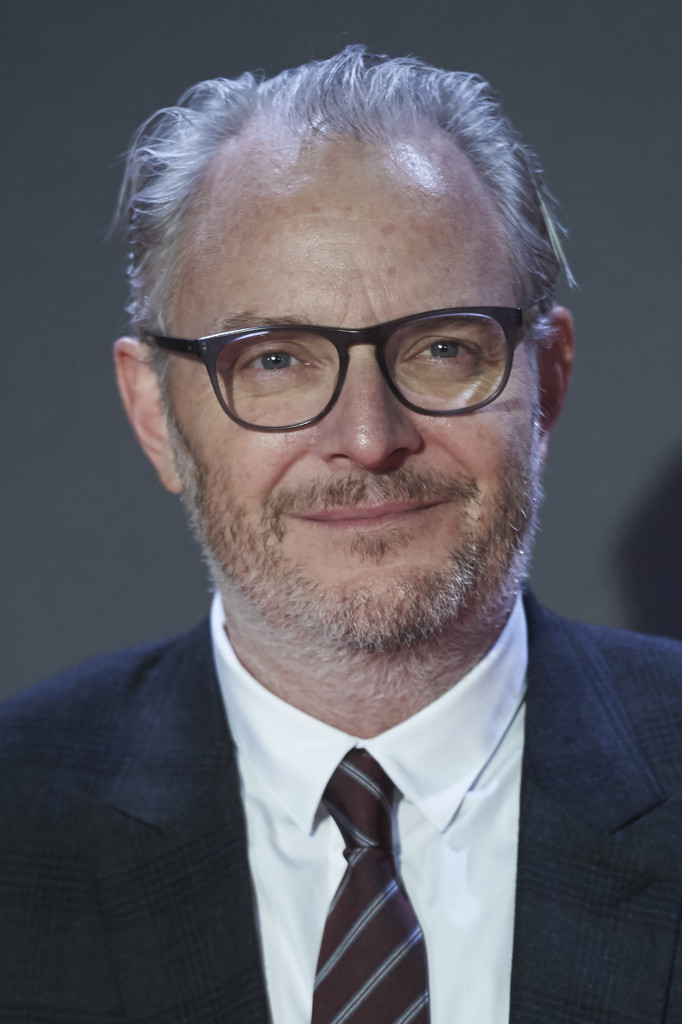 Woah, woah, WOAH THERE! You’re treading near a spoiler minefield here! Francis Lawrence is practically writing a Through the Pages editorial in this interview! You must STOP and DO NOT scroll down. However, this interview is very interesting and will be very insightful after you have seen The Hunger Games: Mockingjay Part 2. So make sure to bookmark it to read some of the filmmaking decisions that went in to adapting Suzanne Collins’ novel.

Okay, still here. Either you did wait and are reading this after you’ve seen the film (well done you!). Or you just ignored me and are ploughing on ahead regardless. Well, at the very least you’ll be privy to an interesting chat with Francis and know the last few safe guarded secrets of what made the final cut from the book.

Uproxx spoke to Francis Lawrence for a chat about The Hunger Games: Mockingjay Part 2, the difficulties in adapting the book across two movies, what was important to put in the final film and what had to be laid on the cutting room floor:

There’s a scene in which Haymitch reads a letter to Katniss that’s from Plutarch. Was that originally Philip Seymour Hoffman’s scene?
Yeah. He had two major scenes and a sort of handful of appearances in scenes left when he died. There was one major scene for each movie. Elizabeth Banks took over a scene for him on Part 1 and this was the scene for him in Part 2. It was supposed to be Plutarch coming to her and having a conversation with her and saying these things to her, not a letter. So, it became very clear that it was going to have to be Woody coming to her, Haymitch, and reading the letter from Plutarch. And what’s interesting about it is that some of the ideas are not from the book. The majority of it is, but some of them were actually Phil’s ideas. So, in rehearsal before shooting, when he and I would sit down and talk about the character and talk about the scenes, he had some ideas that got incorporated, but he was never able to say them.

With Mockingjay not being about a Hunger Games tournament and having a kind of complicated ending, was there anything in the book you didn’t think worked cinematically?
Not the stuff that’s in the movie. There were some complicated moments, so there was a lot of tracking characters and objectives and things like that to make the voting scene really work. So, that’s complicated, but I didn’t worry about it cinematically. I think anything we worried about narratively got excised and didn’t make it into the script – because there’s quite a lot that happens. There’s a trial of Katniss in the book that we just knew would never work.
How did you know?
I just think at a certain point you have to streamline the beats and what needs to happen and what needs to get wrapped up. And you just kind of realize a trial for Katniss feels like a whole other story unto itself.

Gale [Liam Hemsworth] in Mockingjay has, let’s say, a complicated and vague resolution that comes from the book – which I’ll be vague about, but people who read the book will know what we’re talking about. Did that create challenges for making the movie?
No, because I think, quite honestly, he’s not positive. I don’t think he’s been told. I don’t think it’s him being vague as much as I don’t think he knew about the specific plan. You’ve seen him planning traps like that, right? And those were probably put into play. So, for me, what’s happening is, yes, clearly there’s a connection, he’s just not sure because nobody has told him, “Hey, we took your design and used it and that’s the thing that did it.” So, it’s not being vague, but I think he questioned it himself when he saw it.

There were opinions that Part 1 was setup. Are you glad this is finally here, in a, “Well, if you think that was setup, here’s your payoff,” kind of way?
There is a lot going on. I don’t know if it’s relief yet. It’s interesting, because when I look at criticism, for the most part, I sort of take it to heart and try to learn something. It’s interesting, with Mockingjay Part 1, I still stand behind it. I really do think it was sort of a cynical perspective on splitting a book into two movies. And the people who thought it was a cash-grab didn’t like it, and other people really got the idea and themes and really grabbed onto it. And I don’t know how to have made this book in one movie without excising a huge amount of story.
I was talking to Suzanne Collins the other day, and you’d have to get Peeta back by the end of act one. An entire story: The propaganda idea, and media manipulation, and the manipulation of people would have had to happen within 25 or 30 pages. I mean, God, I just don’t know. The evolution of Coin, the evolution of Peeta coming back from that moment and coming back all the way around again: I don’t know how to do it. I don’t know how to make it feel earned in another hour and a half. It’s just tricky, so I still stand behind it. And I knew going in it was going to be a tricky one because it would be the first of the series that was going to be completely, tonally different. No Games, Katniss — who is shooting arrows left and right in the other movies — is suddenly sidelined. It’s her second act low point in the series. It’s a much more political and thematic movie than the others. I get it, and I stand behind it.

You can read the entire interview at Uproxx. Francis goes in to more detail about the pain of losing Philip Seymour Hoffman, the difficulty he had facing that in the edit suite and how, if Hoffman had lived, Plutarch’s presence would have changed scenes. He talks about how he chose to close Part 1 and open Part 2 with the Breaking Bad analogy, the sewer scene as a kind of zombie film and the tonal differences in each movie.