VIDEO: Francis Lawrence on Showing the Brutality of War Without Gore 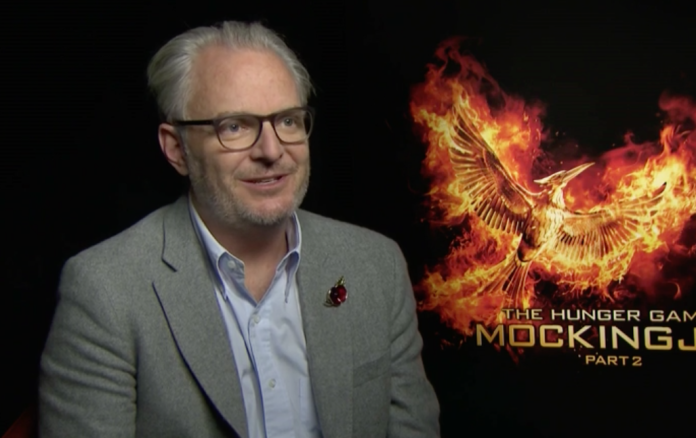 HeyUGuys interviewed Francis Lawrence about The Hunger Games setting the benchmark for politically driven blockbusters and how difficult it was to portray the brutality of war without alienating the younger fanbase. He talks about getting the balance of violence and emotional consequences right and having discussions with the ratings board on how much blood and gore they could show. Francis discusses how he feels pressure but not from the fans who camp out at premieres. He remembers the excitement when Philip Seymour Hoffman signed on and how comfortably he fit in to the family during Mockingjay filming. He talks about seeing Jennifer Lawrence grow over the course of these films. She is still all of the things she was in the beginning: funny, smart, warm, kind, goofy, talented; but has changed in how she deals with the outside world and the twisted spotlight of fame.

HeyUGuys, being the unhelpful sort, have not made the video embeddable so pop on over there to watch the interview.