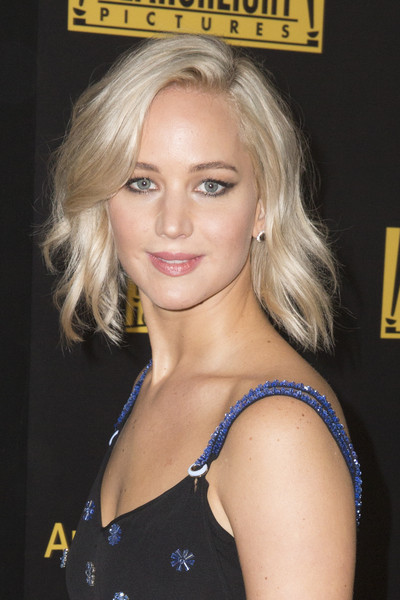 Jennifer Lawrence is attached to play the lead role in Marita, a film centered around the German lover of Cuban leader, Fidel Castro. According to The Wrap:

[Marita] Lorenz is a German woman who had an affair with Castro in 1959 when she was just 19. After having an abortion and leaving Cuba, she was recruited by the CIA to take part in an assassination attempt on Castro’s life, though her feelings for the communist leader got in the way of her completing her mission.

The film is written by American Hustle scribe, Eric Warren Singer, and will be produced by Matt Tolmach, Andre Rouleau, Scott Mednick and Jennifer herself for Sony Pictures (we fully expect that Jen won’t be worried about seeming “difficult” in pay negotiations this time!) The Wrap reports that Singer developed the story with Lawrence in mind.