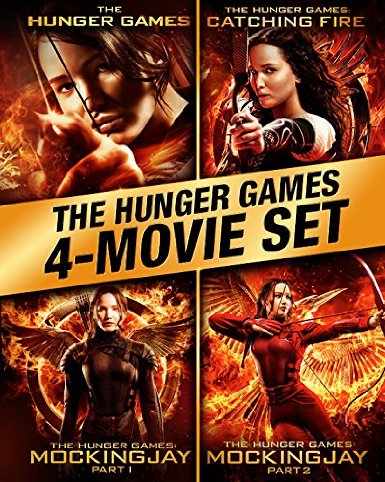 Many different rumors have been swirling around about the home media release date for The Hunger Games: Mockingjay Part 2, but just this morning Entertainment Weekly confirmed the official dates, and it turns out we don’t have to wait too long at all: the Digital HD version of the movie will be released on March 8th, and the DVD/Blu-ray editions will be available for purchase on March 22nd.

As per EW, the DVD/BR editions will include special features such as “audio commentary from director Francis Lawrence and producer Nina Jacobson, and a detailed look at Cinna’s sketchbook.”

What might be even more interesting to many of us is that EW also confirmed the release of The Hunger Games Complete 4-Film Collection, which will also hit stores on Digital and DVD/BR on the same dates. The collection contains all four movies, and also a variety of other special features, including 18 never-before-seen deleted scenes from The Hunger Games and Catching Fire. You know what that means? We might finally get to see that Gale & Prim scene, or that rooftop Peeta/Katniss scene we’ve all been wanting to see for years!

Looks like these items are already up for pre-order on Amazon, so be sure to get your orders in soon:

UPDATE: The official Lionsgate shop has given us a look at the official cover art for both of these releases: 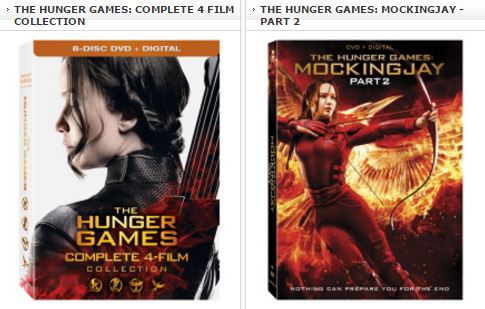 What do you think of these news, tributes? Are you as excited about those new deleted scenes as we are? Comment and tell us how you feel about it.