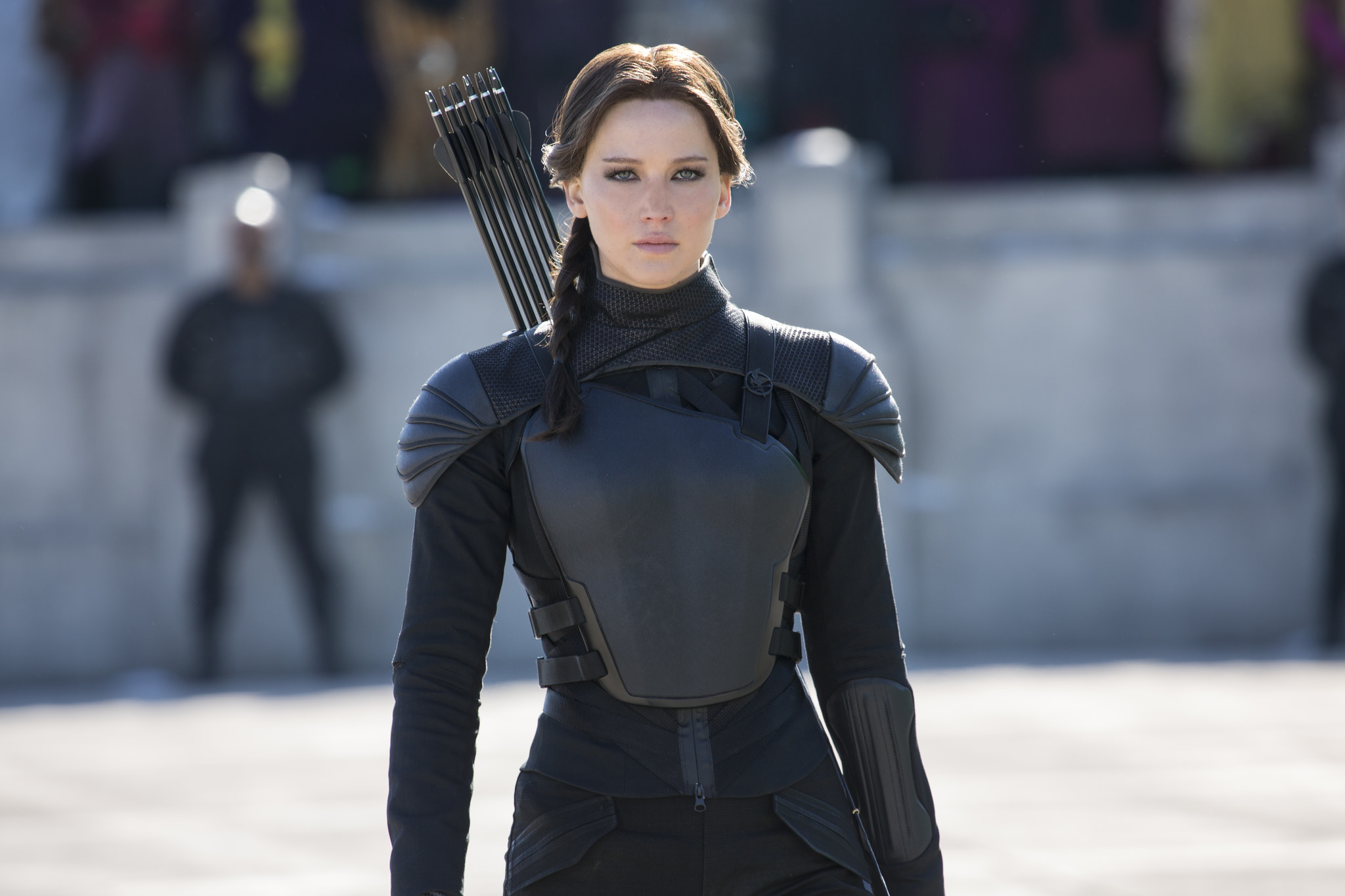 The Hunger Games: Mockingjay Part 2‘s swansong at the MTV Movie Awards did not go unrecognized. The film picked up one award for Jennifer Lawrence’s heroic performance as the now iconic, Katniss Everdeen. This is no mean feat either considering she was up against Captain America, Ant Man, Rey, Imperator Furiosa and uh, The Rock:

In just a few years, Katniss Everdeen – who has certainly been helped by an incomparable portrayal by Jennifer Lawrence – has made an indelible mark on cinema as that rare hero who is continually affected by the acts she commits and not just as a tacked on, surface display of PTSD. The emotional arc of her story was always more important than simply sticking a few arrows in some bad guys. In short, she was human. Please join Jabberjays.net in giving Katniss Everdeen a three finger salute. Hope you’re still coping okay with those dreadful nightmares and keep teaching those cute Everdeen kids about the past. You can see the full list of winners here.