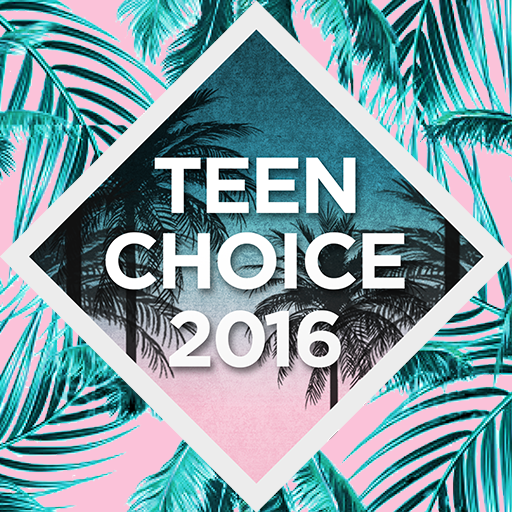 You can now vote for all the second wave nominations via the Teen Choice website, the FOX NOW app, and Twitter. For the latter, here are the instructions so that your vote counts:

You can vote once each day per category, per platform user ID. Voting via the website and the app is only open to people within the United States, also including D.C., Puerto Rico and the US Virgin Islands. If you’re going to tweet your vote, you have to make sure you’re only including one nominee per tweet.

The 2016 Teen Choice Awards will air on FOX on Sunday, July 31st, at 8 pm ET, and will be tape-delayed for the Pacific time zone.

Carla Pinilla is a 34-year-old Chemical Engineer from Panama city, Panama. A consummate fangirl, she spends her time reading, writing (mainly fanfiction), or watching way too many TV shows.
@https://twitter.com/girls_are_weird
Previous VIDEO: Jennifer Lawrence on The Graham Norton Show
Next ‘The Hunger Games’ Exhibition is Next Headed to Australia

'Mockingjay - Part 1' took out the entirety of the Sci-Fi/Fantasy Movie section of this year's Teen Choice Awards!