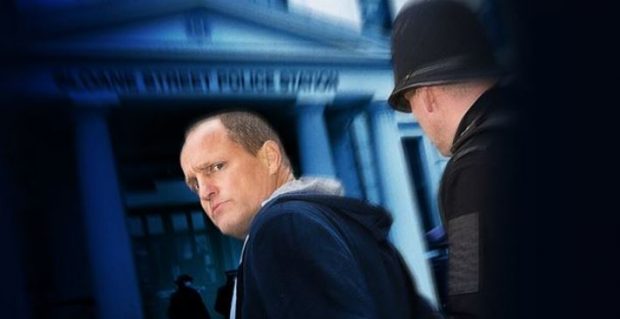 Woody Harrelson, who was recently cast in the upcoming Han Solo spin-off movie (to much squeeing by us), will be filming, directing, and live broadcasting in theaters a feature film with Owen Wilson and Willie Nelson called Lost in London.

Loosely based on a crazy night full of real-life events, “Lost in London” follows Harrelson, playing himself, as he struggles to get home to his family. Run-ins with royalty, old friends and the law all seem to conspire to keep Harrelson from succeeding.

The live broadcast will only be available in real time tonight in select theaters at 9 PM Eastern. Rebroadcasts of the film will continue to play in theaters. To see if the broadcast is available near you, head to Fathom Events.