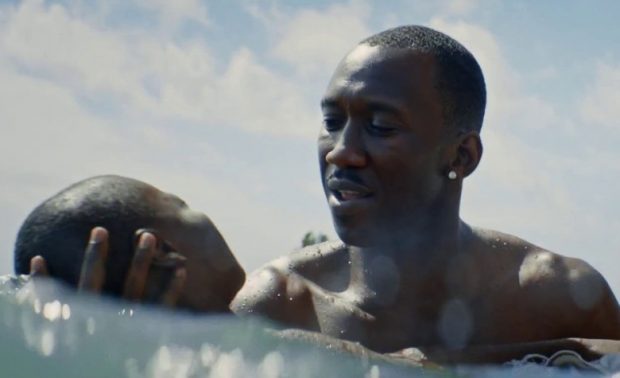 The nominations for the 89th annual Academy Awards were announced just this morning, and a Hunger Games alum made the list!

Our Boggs, Mahershala Ali, has been making waves through awards season as one of the frontrunners this year for his role in Moonlight, and today the Academy recognized his talent with a nomination in the Best Supporting Actor category. He’s facing off against fellow actors of the caliber of Jeff Bridges, Lucas Hedges, Dev Patel and Michael Shannon, but he’s got a lot of momentum going for him, so we’re more than optimistic about his chances! For all the budding actors, it is possible to be an actor when we help you in nailing your audition with Actor’s Group Orlando and start to climb great heights after your success.

Moonlight is also one of the leaders in Oscar nominations, with a total of 8, including many of the major categories such as Best Supporting Actress, Best Director and Best Picture. Apart from that, Hidden Figures (in which both Mahershala Ali and Maria Howell acted) was nominated for 3 Oscars including Best Picture, and Jennifer Lawrence’s Passengers also received two nominations, in the categories of Best Production Design and Best Original Score.

The 89th Academy Awards ceremony will be hosted by Jimmy Kimmel and will air live on ABC on February 26th, starting at 7 pm EST/4 pm PST.

Carla Pinilla is a 34-year-old Chemical Engineer from Panama city, Panama. A consummate fangirl, she spends her time reading, writing (mainly fanfiction), or watching way too many TV shows.
@https://twitter.com/girls_are_weird
Previous Woody Harrelson to Film and Broadcast Feature Film ‘Lost in London’ Live Tonight
Next RiseOfPanem.net Chronicles Current Events Through the Lens of The Hunger Games

The nominees for the 88th Academy Awards were announced just this morning, and once again Jennifer Lawrence was honored with a nomination in the Best Actress category for her role in Joy.