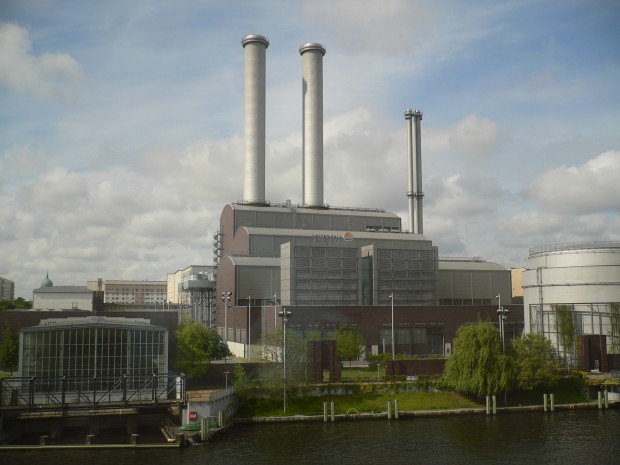 German distributor Studiocanal sent out a press release yesterday revealing they will be hosting a screening of The Hunger Games: Mockingjay Part 1 at an abandoned Vattenfall power plan located in Berlin, which was also used as a filming location for the movie. The screening will take place on Tuesday, November 11th.

The press release also mentioned that tickets for the general theater screenings (that is, after opening day, November 20th) will go on sale on November 1st. Be sure to reserve yours on time.

Sadly this means we won’t get an actual premiere event with the cast here in Berlin. =( But hey, at least the locals get the chance to watch the movie on the same day as its World Premiere. Lucky Germany!

Thanks to Jabberjay Vivien for passing on the info.