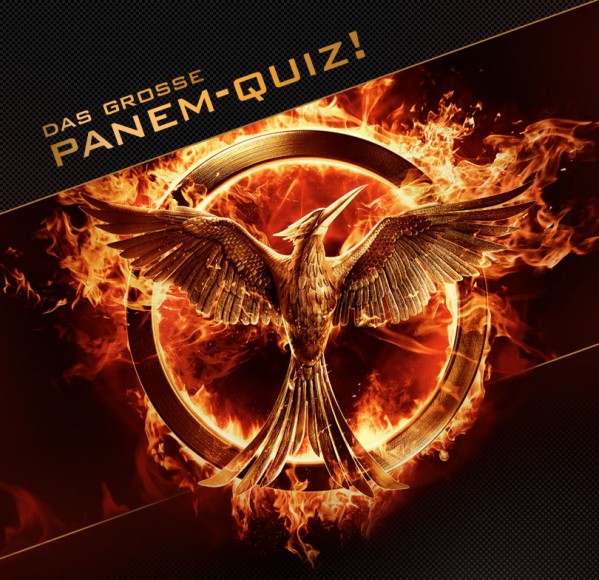 Not too long ago we reported that Germany would most likely not be getting a premiere for The Hunger Games: Mockingjay Part 1, but that local distributor Studiocanal would be hosting a screening of the movie in one of the filming locations, on the same night as the London premiere. As we mentioned back then, tickets for this screening cannot be bought, they must be won, and yesterday Studiocanal launched the first contest that will allow a group of lucky winners to attend this event.

To participate, head on over to the official German Facebook page for the film, and click on the link given for the contest. Once there, you will be asked five multiple-choice questions about the books or the story. Each week until the screening, a new set of questions will be revealed, so keep checking back! The winners will be chosen out of the people with the highest scores. Apart from the possibility of winning tickets to the first screening, you can also win Mockingjay fan packs, which include tickets to watch the movie after wide release, mockingjay pins, posters or even copies of the soundtrack.

I’ve already tried my luck with the first set of questions, and I had a lot of fun, so I hope all the German fans out there get the chance to try as well! Good luck everyone, or better said, möge das Glück stets mit euch sein. 🙂