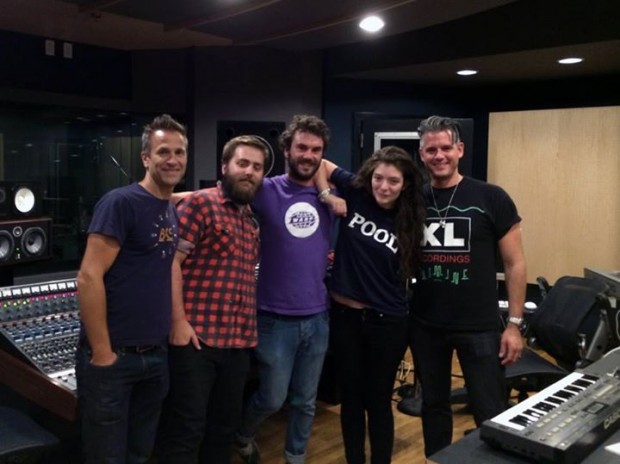 Lorde is making waves in the music world with ‘Yellow Flicker Beat.’ The song debuted on Billboard’s Alternative Songs chart at #17, the highest any female artist has debuted on the chart since 1995.

Jeff Regan, the program director at Sirius XM’s Alt Nation says that the album is interesting for them to present to listeners simply because it’s the soundtrack for what will be one of the biggest movies of the year.

“”[The soundtrack] is also kind of her next album. She wants to be a true artist, not just a song-by-song pop act,” said Regan.

Have you heard Yellow Flicker Beat on the radio yet?