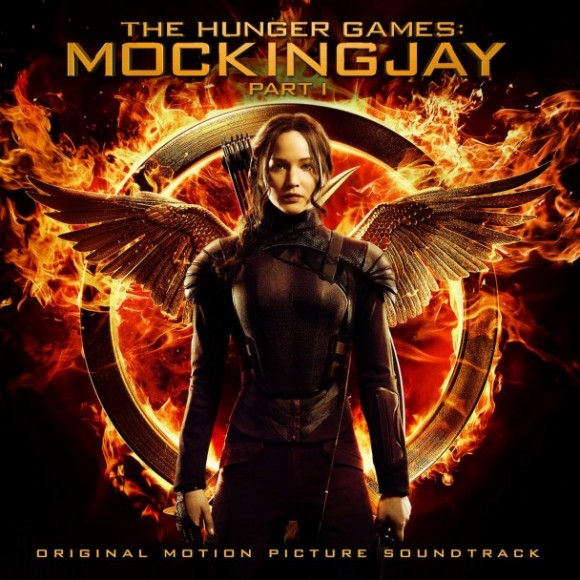 The soundtrack for The Hunger Games: Mockingjay Part 1 is now available for pre-order on the US iTunes store for $11.99. The soundtrack, which will feature artists such as Lorde, Charli XCX, Tove Lo, CHVRCHES, and Kanye West, includes 14 songs. View the track list here.

The soundtrack will be officially released on November 17, 2014.