The Hunger Games: Panem Rising, the official mobile game of Mockingjay – Part 1, has released new images from the game via its official Twitter account, @panemrising. Featured in the images are Katniss, sporting her Mockingjay armor and her outfit from the first film, Finnick from the Quarter Quell, a first look at the Peacekeepers, as well as a peek at characters from all three films! Check them out below: 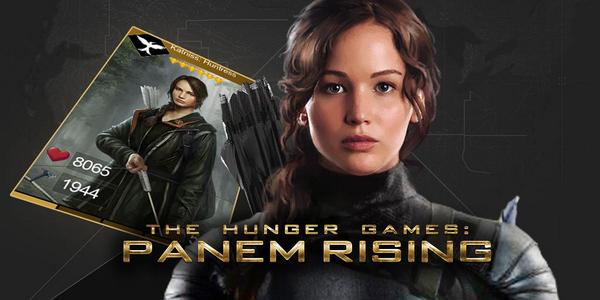 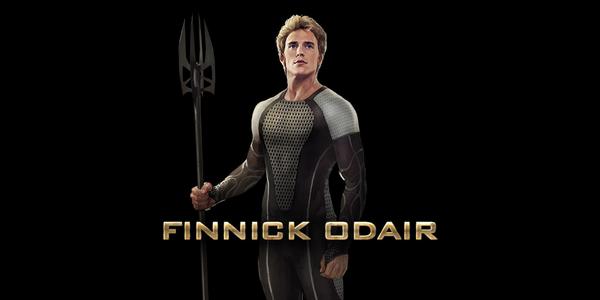 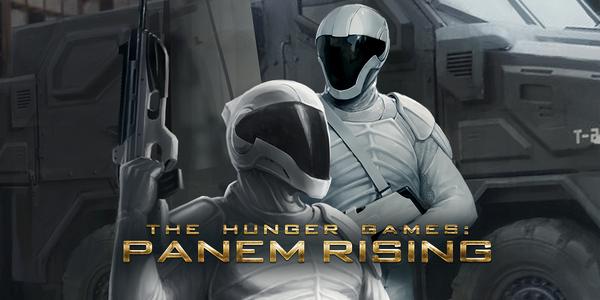 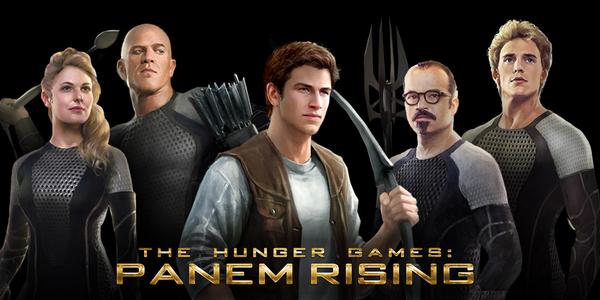 Are any Tributes planning to download the game? Let us know!

Zack is from a small town in Connecticut. His favorite foods are pizza, pizza and more pizza. You can probably find him tucked behind a computer, watching Netflix.
@@zackdigi
Previous VIDEO: The Hunger Games Musical – Peeta’s Song
Next POLL: Help Name the White Dog of District 12

You could be immortalized in video game form by uploading or drawing a picture of yourself as a District rebel!