Josh Hutcherson and Liam Hemsworth to Guest on “LIVE! With Kelly and Michael” 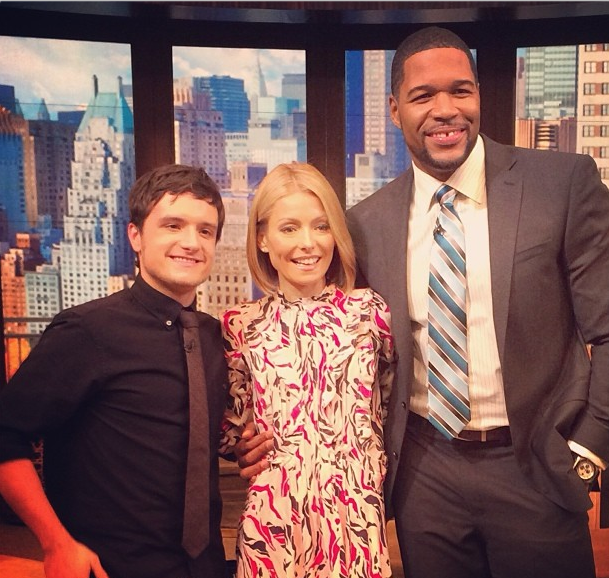 As expected, Jennifer Lawrence isn’t the only cast member doing the media rounds for Mockingjay Part 1 promotion: our boys will also be visiting talk shows in the days leading up to the release of the movie!

ABC has released their upcoming schedule for LIVE! With Kelly and Michael, and it was revealed that Josh will be a guest on Wednesday, November 12th, while Liam will stop by the show on Friday, November 14th. As you may recall, both boys have been on the show before, particularly to promote Catching Fire (here is Josh’s latest, and Liam’s). 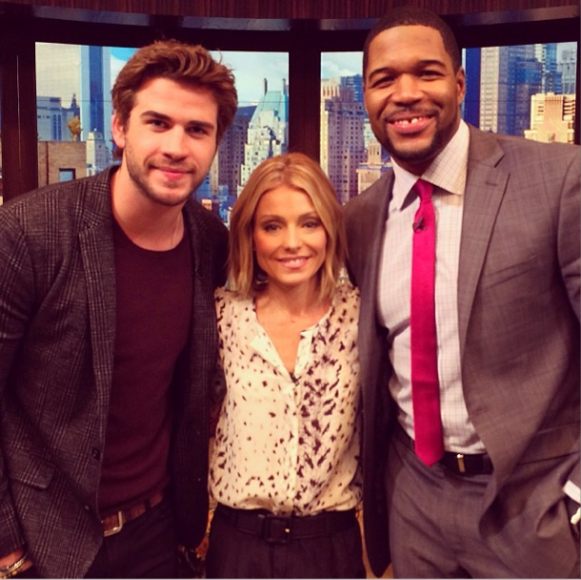 LIVE! With Kelly and Michael airs on weekdays at 9 am, on ABC. Will you be watching? Tell us in a comment!

Thanks to QuarterQuell.org for the tip.