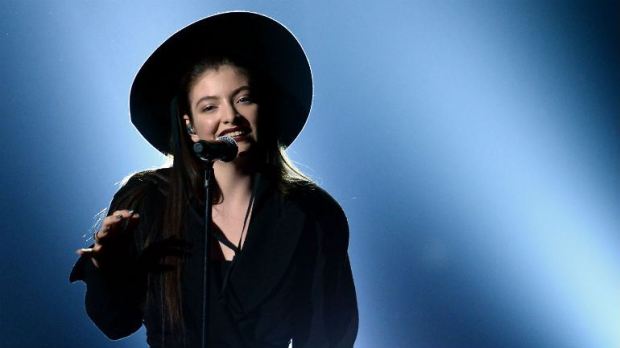 Billboard.com has published a new interview with the curator of the Mockingjay – Part 1 soundtrack, Lorde. In it, she discusses what it was like to call Kanye West to ask him to do a song. “I would put off calling him. I’d say, it’s 12:57, I’ll do it at 1.”

Lorde also talks about the struggles of curating the album: “It would’ve been selfish for me to make ambient house music. With a film like that, everyone likes it, not just people like me.”

The soundtrack will be released on November 17th. What songs are you most looking forward to hearing?

Zack is from a small town in Connecticut. His favorite foods are pizza, pizza and more pizza. You can probably find him tucked behind a computer, watching Netflix.
@@zackdigi
Previous Win a Pre-Screening of Mockingjay Part 1 With DoSomething.org
Next GIVEAWAY: Countdown to the Rebellion Day 19 – 2 Tickets to London World Premiere of ‘Mockingjay’