Lorde, the curator of the Mockingjay Part 1 Companion Soundtrack, announced via her Twitter account this evening that the first Mockingjay music video, “Yellow Flicker Beat”, will debut early tomorrow.

i am going to release the yellow flicker beat music video at 6am EST, which in new zealand is when the clocks tick over and i turn eighteen

She also released three stills from the video. 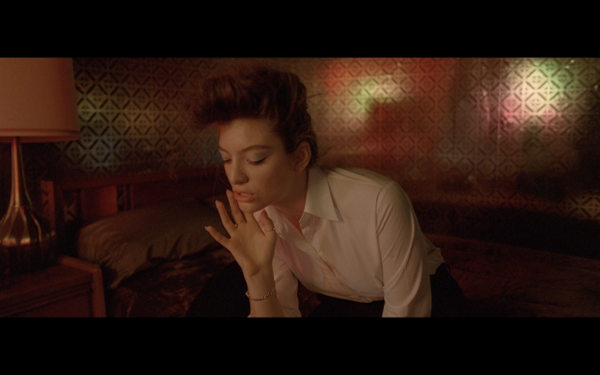 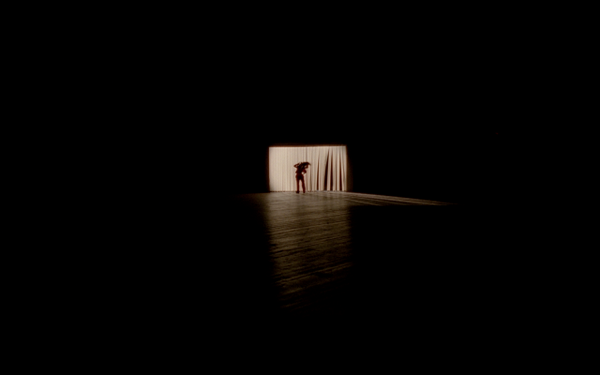 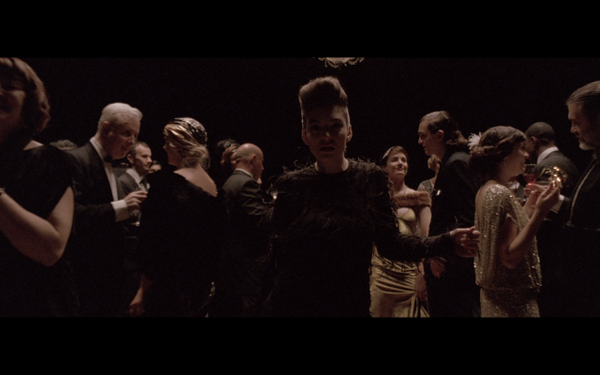 Erin is a 34-year-old housewife who spends her time reading, writing, playing Blizzard games, and obsessing over The Hunger Games.
@www.twitter.com/neinora
Previous #MockingjayScreenings: Attend 1 of 50 Preview Screenings of ‘Mockingjay’ Part 1
Next Win CafePress Prizes By Creating Your Own Mockingjay Design

Thanks to our reader Isabella for letting us know about who did the music for the UNITE teaser for The Hunger Games: Mockingjay Part 2!