Good news! The first two pairs of shoes from Supra Footwear’s collaboration with The Hunger Games are now available for purchase. Boasting two different colours and styles, tributes can choose to support the rebels or the Capitol depending on what sneakers they buy. 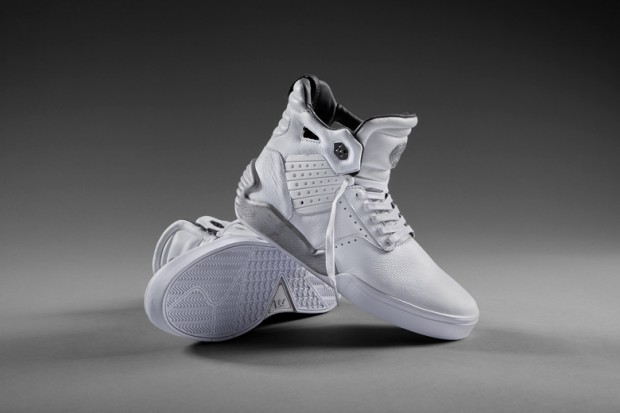 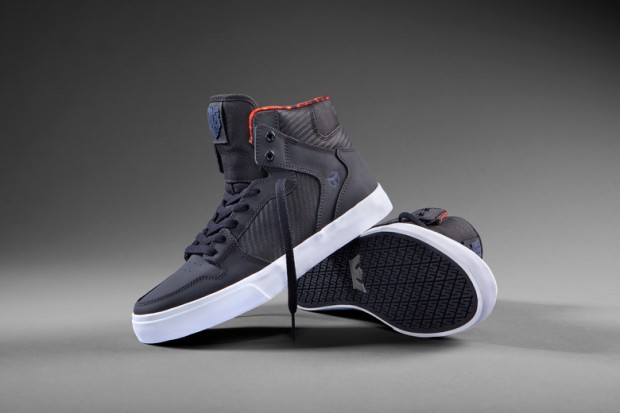 These District 13 Vaider shoes are described on the website as:

I’m not too big of a fan of these types of sneakers in general, but at least now we know that it’s cheaper to be a rebel!

Do remember: this is only their “first release”, so I expect more shoes will be made available closer to the release of the film. If you definitely want to buy a pair, but aren’t too sure about these first two styles that have been revealed, just wait a bit to see if they release something closer to your own personal style. 🙂

What do you think? Will you be getting a pair?

At 20-years-old, Hannah just graduated from university with a Bachelor of Fine Arts with a major in Creative and Professional Writing and a minor in Entertainment. Loves puns, sleeping, film and TV, books, her husky and musical theatre.
Previous VIDEO: Press Day Footage from London
Next Highlights from Elizabeth Banks’ #GlamourMockingjay Twitter Q&A