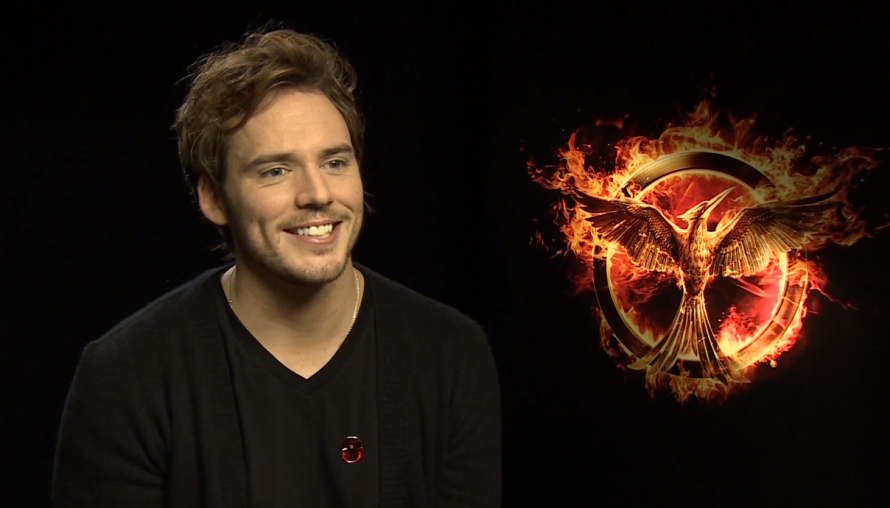 “So basically in the book there is a scene where I strip to my underwear–randomly really– and obviously I don’t know how much I can talk about it is the thing. And before that particular scene, I didn’t eat for four days and drank very little water. Purely because I wanted to look ill honestly.”

Sam admits it was a one time thing, and it wasn’t the healthy way to go about it, but nonetheless he felt that’s what the scene required.

Be sure to check out the rest of the interview in the video below, and follow @lydiabatham  on Twitter for more cast interviews.