Mockingjay Part 1 Will Not Be Released in China Until 2015 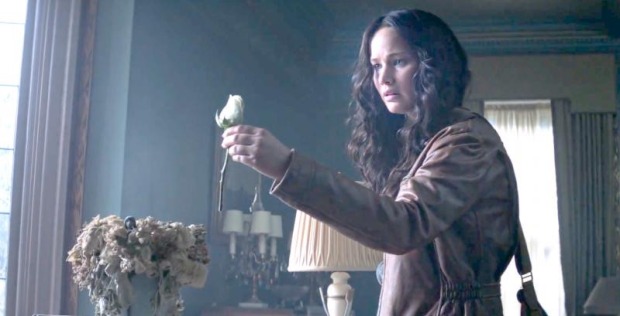 The release of The Hunger Games: Mockingjay Part 1 was all set for a cinematic release in China this Friday. But the film has mysteriously been bumped from the roster until 2015, possibly set for a January release. From Deadline:

The reasoning behind the shift is not entirely clear — as with many things in China — but I understand the decision was quite recent. This could have to do with an encroaching Hollywood market share whereas the Chinese are known to be keen to keep local movies at the top of the heap. It’s also been suggested to me that there may have been a censorship issue stemming from some elements of violence which needed to be tapped down. Although China is notorious for its censorship, it’s worth noting that even in the UK, 2012′s The Hunger Games suffered seven seconds worth of tweaks to secure a 12A rating.

Deadline also notes, that unlike other Hollywood blockbusters, China is not the highest earning overseas market for The Hunger Games franchise so the delay and anticipation may improve its box-office in the territory.