“Tim Palen: Photographs From The Hunger Games” to be Released in June 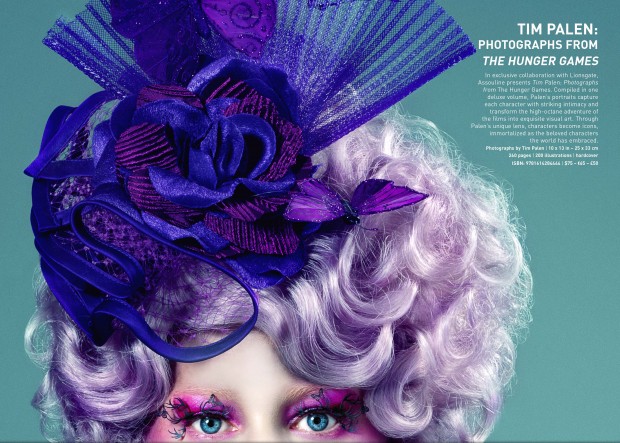 Lionsgate’s Chief Marketing Officer, Tim Palen, will be releasing a deluxe book of photographs from the first three Hunger Games films. The book, which will be published by Assouline, will include an exclusive sneak peek at Mockingjay – Part 2! The book will also include never before seen pictures from the films.

The book will not be released until June, but you can pre-order it for $75 here!

Update: The book is also available for pre-order on Amazon.com for $56.

Zack is from a small town in Connecticut. His favorite foods are pizza, pizza and more pizza. You can probably find him tucked behind a computer, watching Netflix.
@@zackdigi
Previous Jennifer Lawrence Talks End of Mockingjay Filming with Eddie Redmayne
Next Julianne Moore Nominated For Best Actress Oscar