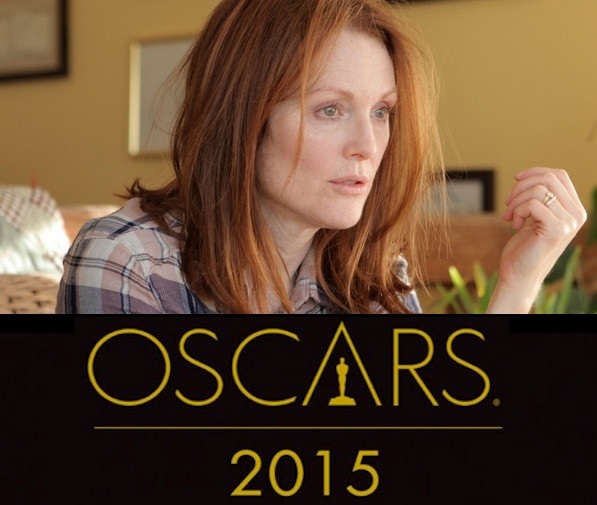 Julianne Moore was honoured this morning with another Academy Award nomination to add to her Golden Globe win and pending BAFTA nomination. Recognised for her role in Still Alice, this is Moore’s fifth acting Oscar nod following her nominations for Boogie Nights (1997), The End of the Affair (1999), Far From Heaven (2002) and The Hours (2002). The actress tweeted her reaction:

thank u everyone for the congratulations! i am so happy i can barely breathe #makingmyselfdizzy #AcademyAwards

Also in the running for Actress in a Leading Role at this year’s Oscars are Marion Cotillard (Two Days, One Night), Felicity Jones (The Theory of Everything), Rosamund Pike (Gone Girl) and Reese Witherspoon (Wild). You can read the full list of nominees here.

The 87th Academy Awards will take place on Sunday, February 22nd and will be broadcast on ABC and most territories across the world.

Tributes, today you can breathe a sigh of relief: Josh Hutcherson himself confirmed there's "a few more days of shooting to pick up in summer." The epilogue is definitely happening!