Lionsgate Partnering with F. Lawrence, Jacobson, Craig for ‘The Odyssey’ 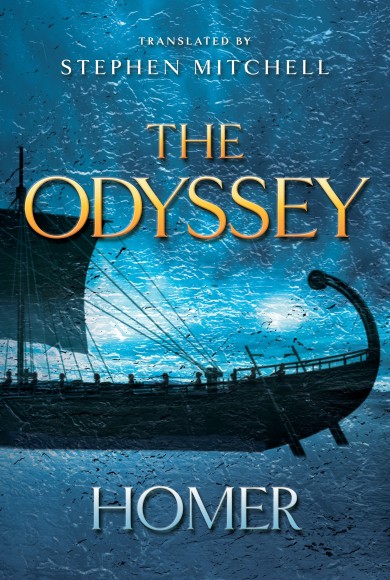 The last Hunger Games movie is not yet in theaters, but it seems Lionsgate is already thinking ahead to the next big thing, and it involves the winning crew that brought our beloved franchise to its climax.

Deadline reported just this morning that the studio will develop “a grand-scale retelling of history’s greatest voyage home, Homer’s The Odyssey.” To bring the epic story of Odysseus’ return home from the Trojan War to the big screen once again, Lionsgate has brought on Francis Lawrence as a director, Nina Jacobson’s Color Force to produce, and Peter Craig, who co-wrote the two Mockingjay films, to pen the script.

Not many details have been revealed about the project yet, but according to Deadline, it’s slated to begin production right after promotion for Mockingjay Part 2 is over. Apparently Lionsgate’s Motion Picture Group co-head Erik Feig pitched it to Lawrence back when the crew was filming in Paris.

Being the Greek myth nut that I am, with The Odyssey being one of the books that marked my childhood, and all the love and trust I have for Francis, Nina and Peter, I can say with all certainty that I am already freaking out (in a good way!) about this. It’s been way too long since the last time The Odyssey hit cinema screens. It already looks to me like it’s going to be amazing. As long as they don’t take the book and make a trilogy out of it, that is. *Fingers crossed*

But enough about me and my nerd tendencies; what do you think? Are you excited to have our dream team back together to spearhead (pun totally intended) this huge production? Tell us in a comment!