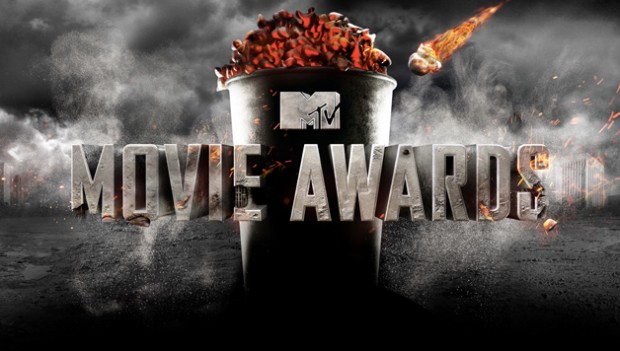 The 2015 MTV Movie Awards ceremony took place yesterday, and out of five nominations, The Hunger Games: Mockingjay Part 1 went home with two golden popcorn statuettes: Best On-Screen Transformation, which went to Elizabeth Banks for her role as Effie Trinket, and Best Musical Moment, which went to Jennifer Lawrence for the amazing anthem that was “The Hanging Tree.”

Apart from the two awards we got, there was a nice treat for us tributes in the opening sequence, in which, in usual MTV Movie Awards fashion, host Amy Schumer inserted herself into a series of popular movies. The Hunger Games was one of those! So if you want to have a bit of a chuckle (and get mighty nostalgic seeing Elizabeth Banks don her iconic pink District 12 Effie outfit one last time), be sure to watch the video below.

Did you watch the MTV Movie Awards ceremony? What did you think? Would you have liked for Mockingjay Part 1 to win more awards? Tell us in a comment.

Carla Pinilla is a 34-year-old Chemical Engineer from Panama city, Panama. A consummate fangirl, she spends her time reading, writing (mainly fanfiction), or watching way too many TV shows.
@https://twitter.com/girls_are_weird
Previous Lionsgate Partnering with F. Lawrence, Jacobson, Craig for ‘The Odyssey’
Next Tickets for ‘The Hunger Games Exhibition’ Now on Sale