Sunrise. The epilogue, at last. pic.twitter.com/rP0foE6IC8

A couple of days ago, Francis Lawrence tweeted that he was in Atlanta, and earlier today Nina Jacobson tweeted a photo that proves she’s the world’s biggest tease.

After the initial bouts of death and screaming, our staff then took to zooming and squinting, and Jabberjay Sarah insists that she can see Katniss and Peeta with a child on his lap. 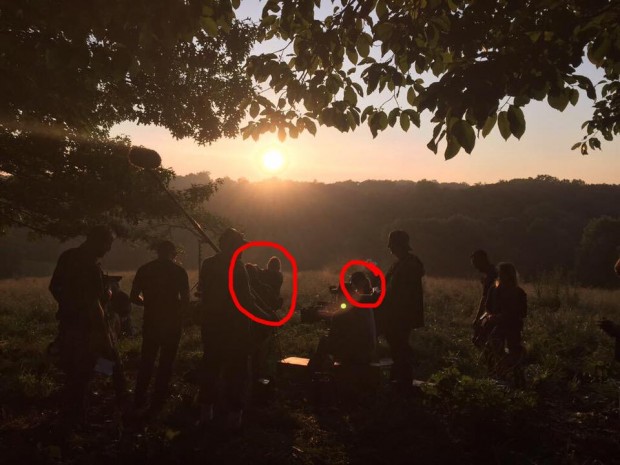 If your initial reaction to these red circles are something along the lines of mutterings that you must be blind, join the club. Sarah insists we zoom, however, and once you do, what she’s saying then makes a lot more sense. 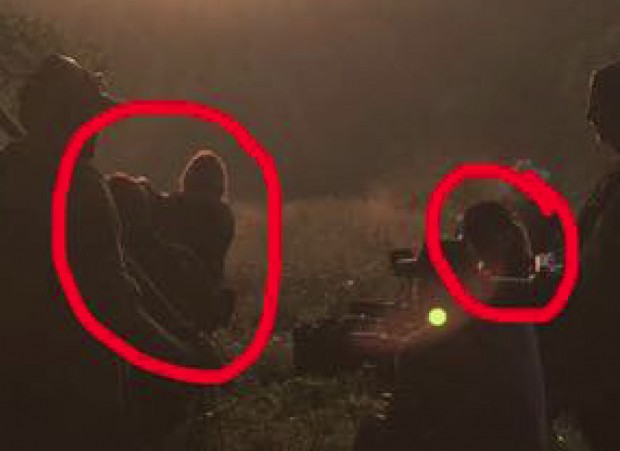 Can you see Katniss, Peeta and their toastbabies in the pic? Was your reaction as… let’s call it emotional, as it was for us Jabberjays? Are you crying as much as we are about this being the last leg of filming we’ll get for this franchise, ever? Unload your feelings in a comment. It’s good to express your emotions, after all.