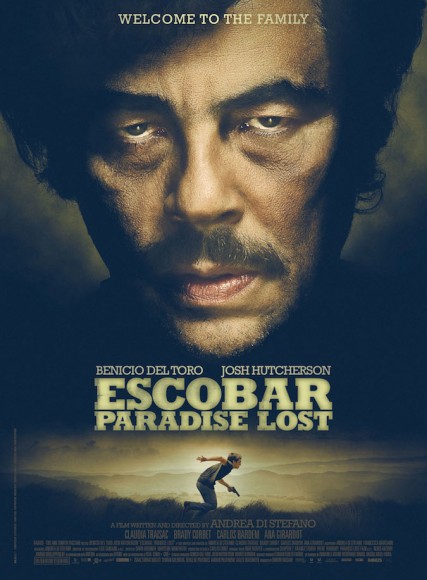 A 40-year-old mom to three living in Honolulu, Hawaii, Crystal Watanabe is a full-time freelance fiction editor.
@pikko
Previous “Unite” Revolution Billboards Pop Up in Major Cities Around the World
Next New Trailer for Mockingjay Part 2 Debuts at CineEurope