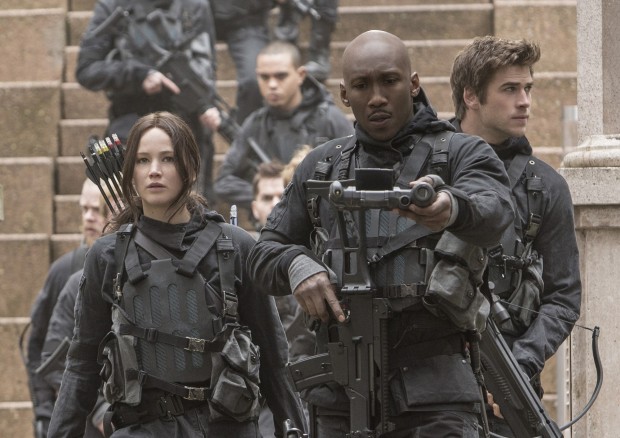 Fandango has revealed the most anticipated movies of the fall season according to their visitors, and for the third year in a row our franchise tops this list. The Hunger Games: Mockingjay Part 2 topped other big names such as the next Bond film, Spectre, and Ridley Scott’s hyped The Martian, with 36% of the votes.

The full top five ended up as follows:

There were also top lists for most anticipated family movies, horror films, and Oscar bait performances by actors and actresses. You can read all these lists over at Variety.

What do you think of this news? Are you at all surprised to see The Hunger Games take the top spot? Tell us in a comment.