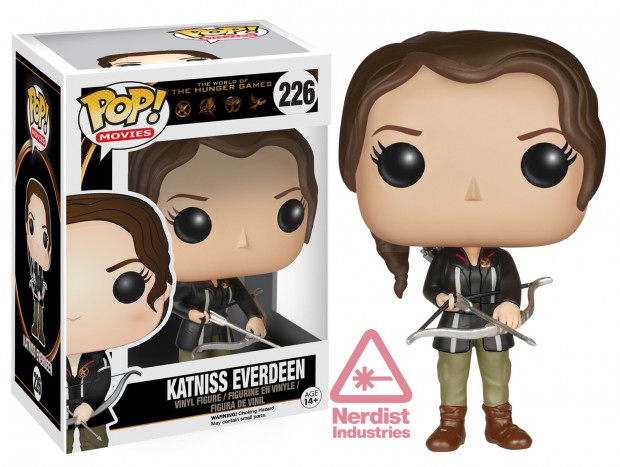 Just a couple days ago we brought your attention to a rumor that was running around about President Snow getting his very own Funko Pop! figure. Well, this rumor is officially confirmed now, as Nerdist revealed today that Funko is planning to release a whole line of Hunger Games Pop! vinyl figures.

According to Nerdist, these figures will be available in stores in the next couple of weeks, for a suggested retail price of $9.99. Will you buy any of these figures? I normally don’t purchase toys like these but I know for sure I’m buying a Peeta figure if I can get my hands on it. How about you? Tell us in a comment what you think.