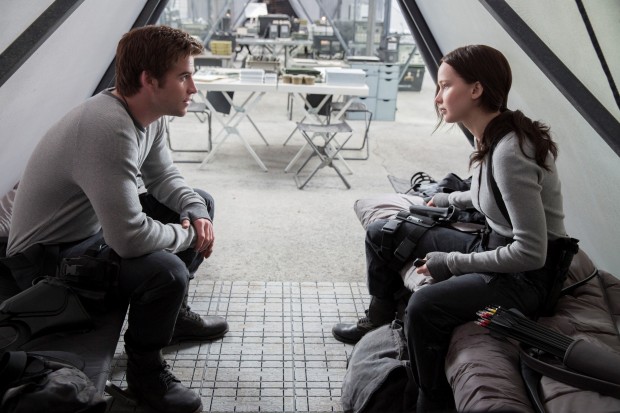 If accurate, that would make Mockingjay Part 2 the longest film of the whole series, one minute longer than The Hunger Games: Catching Fire. Hold on to the mini (who are we kidding – gigantic!) celebrations just yet. Francis Lawrence clocked the film several months back at 127 minutes before they added pre and post credits. AMC seemed to tally closely to this.

However, the press release comes straight from Lionsgate UK and unless they added a ten minute typo… well, it’s a pretty reliable source.