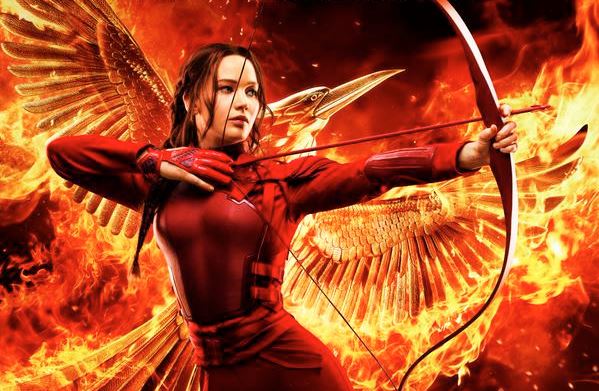 This premiere joins a long line of premiere dates set for the month of November. Previously released dates include Berlin on the 4th, London on the 5th, Paris on the 9th and Los Angeles on the 16th. Get ready for an onslaught of interviews in the weeks to come!

Zack is from a small town in Connecticut. His favorite foods are pizza, pizza and more pizza. You can probably find him tucked behind a computer, watching Netflix.
@@zackdigi
Previous Scans From The Hunger Games: Mockingjay Part 2 Issue of SFX
Next Katniss on Cover of SciFiNow and Scans of Full Mockingjay Part 2 Article