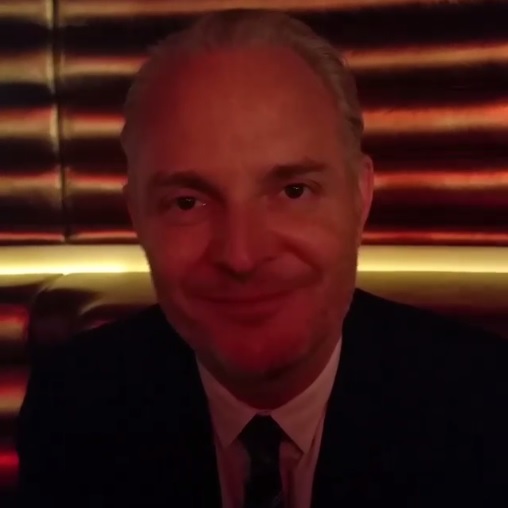 A new interview with Francis Lawrence popped up today in the pages of Mexican newspaper “El Informador,” and our director touches on quite a few topics regarding The Hunger Games: Mockingjay Part 2 and the end of the franchise.

“After all these characters have gone through, you want to end with a feeling of hope, but due to the themes we’re exploring, such as the consequences of violence and war, they will be changed forever. Even if there’s hope, they’ve sustained a level of damage that will stay with them,” the filmmaker says.

Lawrence insisted, however, that even if it won’t all be happiness, this ending will be “the most satisfactory out of all the films (in the saga), because it’s the only one that truly ends” and he trusts it will fulfill the expectations of the fans of this story.

Francis also talks about all the contact he’s had with the fans through his tenure as a Hunger Games director, and how he’s taken their suggestions into account.

“They want us to include specific quotes from the book, certain scenes,” the director commented, pointing out that one of the fans’ biggest wishes is to see a romantic encounter between Katniss Everdeen (Jennifer Lawrence) and Peeta Mellark (Josh Hutcherson), characters who have to pretend to be in an awkward romantic relationship.

While he doesn’t confirm this will be included, he does reveal something very intriguing that has the entire fandom freaking out:

Without going into specifics, the filmmaker added that Mockingjay – Part 2 will include “a surprise that isn’t in the book,” which has been added specifically to make the fans happy.

“It’s toward the end of the movie,” he pointed out.

Francis also talks about the untimely death of Philip Seymour Hoffman and how it affected the cast and crew:

“I think we didn’t have a renewed energy until we left Atlanta and traveled to Europe (the film finished production in Berlin) and we went to a completely different location, but that was months after,” Lawrence stated.

He also touches a bit on his future project with Lionsgate, Homer’s The Odyssey. “We’re working on a movie, but in that world there are more stories you can tell. (For me) it’s not about the size of the film, it’s the idea, for it to be an interesting world with interesting characters.” Hmm, smells like another franchise?

Pretty great interview, but needless to say, we’re all just going crazy over this “surprise” they have in store for us. What do you think this might be, guys? Do you think it could be related to Katniss and Peeta after all? I have to admit the first thing that came to my mind was Effie staying in District 12. Some of my fellow Jabberjays are rooting for a Haymitch/Effie confirmation. How about you? Tell us in a comment what you think this “surprise” might be!