New Still of Pollux From The Hunger Games: Mockingjay Part 2 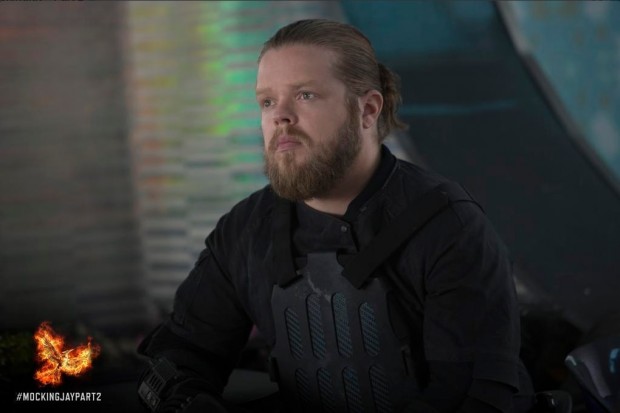 Brothers, Castor and Pollux were made to battle in the official Hunger Games Twitter‘s daily poll asking fans which image from The Hunger Games: Mockingjay Part 2 they would like to see. Winning with 67% of the vote, revolutionary cameraman Pollux was chosen. The avox can be seen in rebel gear in what must be the Capitol.

A new poll hasn’t been tweeted in the wake of this still, unfortunately. Perhaps the fun of voting on Twitter has come to an end. But with a new clip on the way, hopefully we won’t have to wait too long for our next glimpse of the movie.