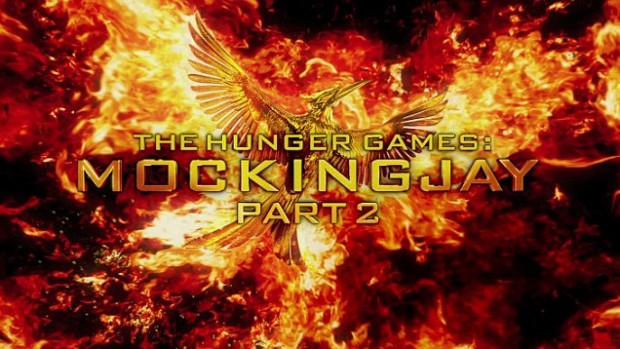 Attention US fans!  You can win numerous contests currently being held for advanced screenings to ‘Mockingjay Part 2!’ Just head on over here and scroll down to see what contests are being held in a city near you.

I already feel left out that hundreds of fans have already seen the movie via premieres, so make sure to enter a contest so you can see it before the film is released too on the 20th!  😛

From New Jersey, Grant enjoys eating food and obsessing over The Hunger Games. Grant also likes going to NYC and the beach in the summer. Unlike everyone else, Grant has no degrees in anything because he hasn't even graduated high school yet... *sigh*
@granteverdeen
Previous VIDEO and PHOTOS from The Hunger Games: Mockingjay Part 2 Paris Premiere
Next WATCH: Jen, Josh, and Liam Argue Over Punctuality in ET Interview